Smart phones have become a way of life and more people are taking advantage of increased mobility, trending towards use of websites or applications through Mobile Devices.

Taking the same into consideration, most organizations are now focused on selling their product or providing information through Android, iOS or Windows Mobile Applications.

Mobile apps are focused on a specific functionality and are required to provide a better user experience. Any flaws with quality will be identified by the end user and could cause huge loss to the success of product.

So, to ensure that a Mobile Application will work flawlessly, it needs to have gone through extensive “testing” before release.

At Quovantis, Mobile development practice focuses on developing apps so that end user has a bug free app which works flawlessly. Based on our experience, lets look at main challenges which we face during Mobile Application Development & Testing: 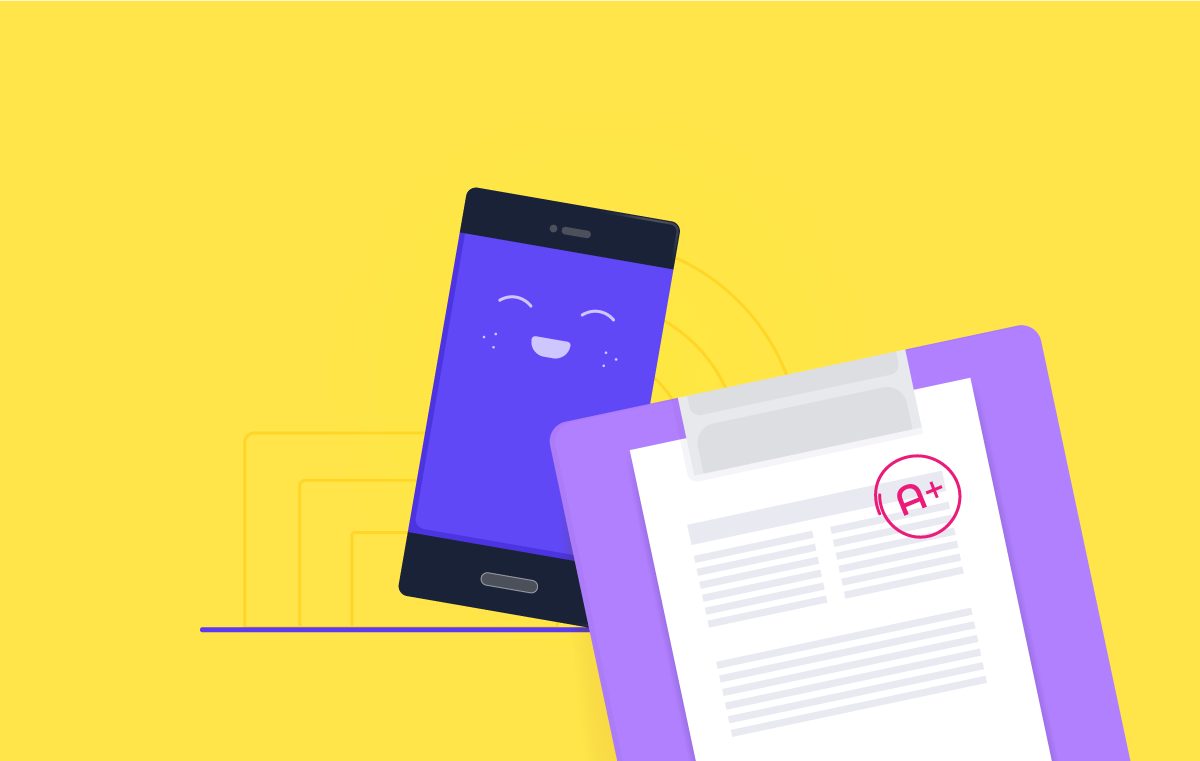 According to Android Fragmentation Report, 24,093 distinct Android devices were launched in 2015 as compared to 18,796 in 2014, 11,868 in 2013, and 3,997 the year before that. As all the Android phones are different in shapes, screen size, features, etc. So it becomes difficult to test an application. To overcome this we use some tools like Xamarin-Test Cloud. It is same as we do cross browser testing for web application using BrowserStack.

Whenever user is using an application, he/she may face some interruptions like push notification, incoming or outgoing calls/sms/mms, network coverage outage, low memory alert during testing.

Tester & Developer must also focus on how application behaves during interruption which is also called Interruption Testing.

There are various operating systems in market, but Android and iOS have almost the whole market share and accordingly are focussed upon by the developers. Both have different development process; Android needs Java Programming language while iOS requires Swift Programming Language. And almost every year, OS gets upgraded or smartphones are launched with new upgraded OS which impacts the running of mobile applications.

So accordingly all the versions of particular Operating Systems, which are supported by App, needs to be tested to ensure smooth operations across all the users.

Most mobile applications rely on their ability to pull in data from the Internet. Think about weather Apps or Content Portals which are updated many times a day.

But mobile devices don’t always have the access to the internet, so we need to make sure that our application either continues to work offline or at least display an appropriate error message(404) to the user. This is also called a “Syncing Issue”. And it is a significant challenge which app developers need to handle properly.

Even if an application is bug free still performance characteristics need to be very well handled. For e.g the app should not lead phone to hang and also it must be optimized that it does not consume too much power. Few reasons which may cause performance issues are too many images or visual effects, flooding the cache, deadlocks, etc.

There are several standards for mobile data connections (2G,3G,4G) & Wifi. When the user moves around ,the connection type generally changes which impacts application response.

So during the development of an application one should consider this factor also. To overcome these type of Issues, companies are developing Lite application. For example Facebook Lite.

Sometimes application stops working(notifications fails) when it is in inactive state, so this should be considered that application should not stop giving response when not in use, and it also should not consume more utilization.

Localization testing is the software testing process for checking the localized version of a product for that particular culture or locale settings. Mostly the areas affected by localization testing are User interface and content. Also some features that are working in the western world might not work in the east and vice-versa. For example Right-to-left languages(Urdu).

These were some of our thoughts around issues, which Mobile app developers need to keep under consideration and test accordingly, to deliver robust mobile applications.

Thank you for reading. 🙂

Why Contacts Framework of iOS 9 is better than the old AddressBook Framewor...
What is Interrupt Testing?
Thumb Rule for Writing Good Test Cases