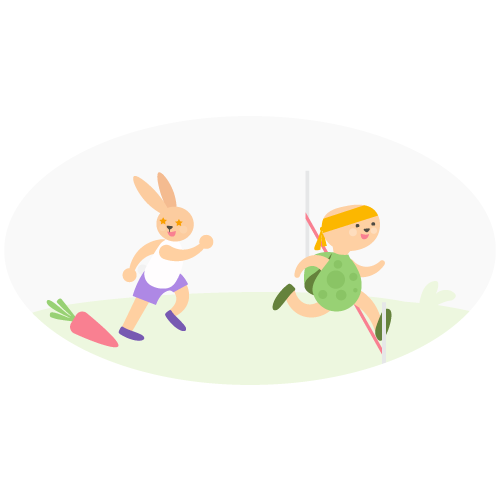 Are you busy or are you productive?

“Man is his own most vexing problem.” -Reinhold Niebuhr

It’s been a week and the count of unread emails in my inbox has gone up from 18 to 44. I finally decided to reply to each one of them and one common line which I copy-pasted in every email was- “Sorry about the delay in response. I had an insanely busy week.”

By the time I got through with that and checked my phone, there were messages from friends and family, waiting to hear back from me. I immediately felt stressed and exhausted! The constant busy-ness panicked me. Where the hell did I spend my entire day? How could I  always be so busy? And in the next moment, I was defending myself – That’s alright, isn’t it? What’s wrong with being busy? After all, I’m doing something that is why I am busy!

The logical fallacy says that if you’re busy that means you have work to do which is a good thing. But here’s the hard fact- being occupied in doing something may seem like a good thing but being busy, especially in doing easy-to-complete tasks, does not mean that you are productive!

Keeping yourself busy all day is like staying in a safe haven. And we choose to stay there because we know that the moment we step out of our safe haven, we’ll have to question our motivation. We’ll have to raise an eye to our shallow to-do lists.

And let’s be honest, who wants to do that? Life is already a mess. Let’s just tick off from the checklist and get it over with, right?

Ticking off tasks from the list just gives you dopamine rush. You become addicted to completing tasks and start doing things for the sake of it. Think about it- when was the last time you sat down to do something and thought about it creatively? Long time, no?

This is how we accomplish tasks these days. We sit on it without indulging in it holistically. We want to finish it in one go. Why? Because our mind is constantly rushing to get to the next task on the list. We seek pleasure in completion rather than execution.

And why do we indulge in accomplishing these small tasks? Because solving complicated problems demands a lot of hard work. It would take days before a breakthrough invention happens. Who on Earth has the time to do that?

So we end up in the vicious circle of being busy without realizing that there is no strategy or structure to our actions. But here’s something which you can change-

I would like to conclude by saying that if you want to be valued for your efforts and not just the results, then understanding the difference between being busy and being productive is the most important thing to learn.

Now go, get busy- in being productive.