Unit testing is an essential part of any development lifecycle. Writing unit test cases can come in handy when we want to make sure that our code still works as expected even after code changes have been implemented.

In Android, we have two types of unit tests that we can write:

In this blog, I will talk about how we can write basic Espresso test cases to test the Android UI.

Let’s start with the basics of Espresso and how it can be integrated into our Android projects. 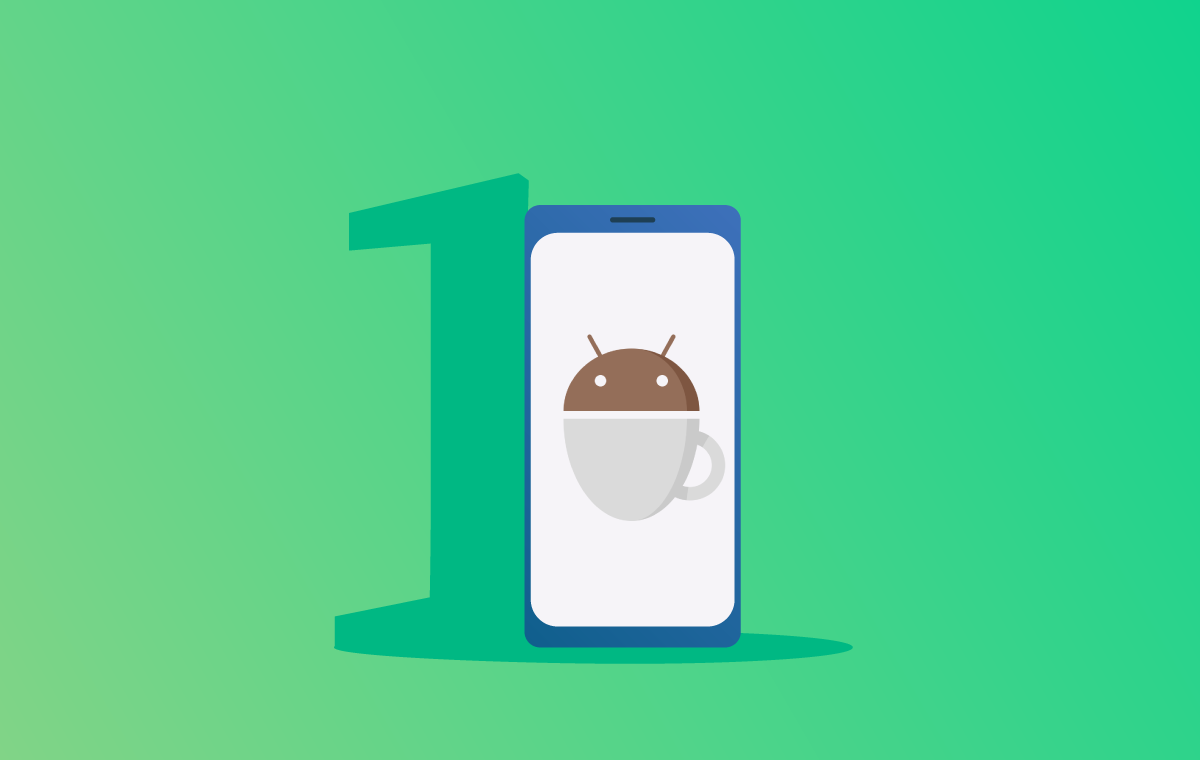 Espresso has 4 main components which are:

A complete list of the available ViewMatcher, ViewAction, and ViewAssertion can be found in this Espresso Cheat Sheet.

Now that we know the basic components of Espresso, let’s see how we can integrate Espresso into our Android projects. Let’s start with setting up our test environment.

It is recommended to turn off system animations on the device on which the tests will be run. This should be done in order to avoid test flakiness. Go to Settings -> Developer Options and turn the following 3 animations off: 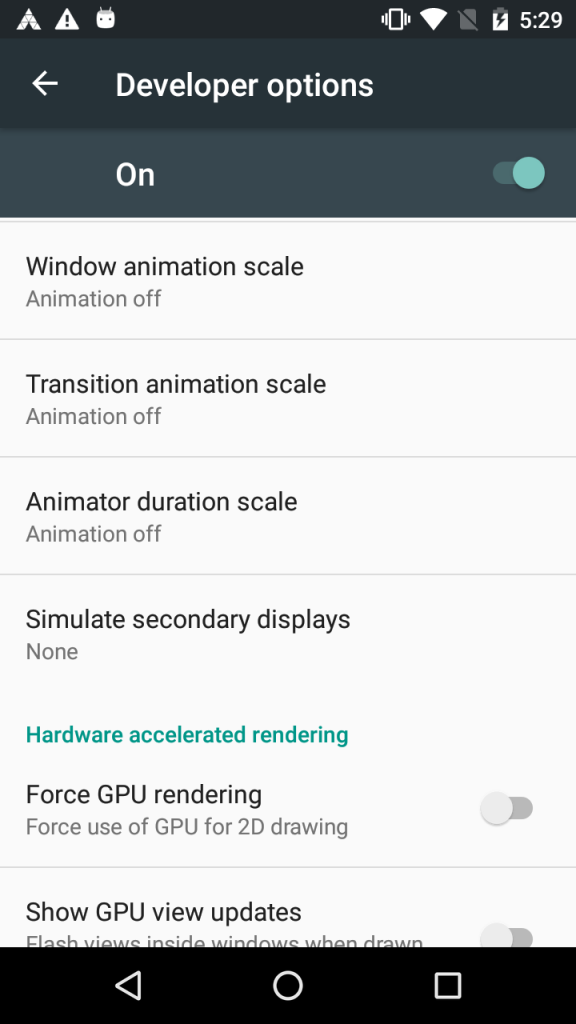 To add Espresso to our app, we need to add the following dependencies in the app-level build.gradle file (app/build.gradle):

Also, we need to add the following in android.defaultConfig block in the app-level build.gradle file (app/build.gradle):

Android Studio creates tests in src/androidTest/java/com.example.package/ by default. Now, let’s see what a sample test would look like:

We have to first annotate our test class with the @RunWith(AndroidJUnit4.class) annotation. This indicates that JUnit will invoke the AndroidJUnit4 class to run this test class.

Let’s have a look at the ActivityTestRule lifecycle:

We can override beforeActivityLaunched() to execute any code that should run before our Activity is created and launched.

We can override afterActivityLaunched() to execute any code that should run after our Activity is created and launched but before any test case is executed.

We can override afterActivityFinished() to execute any code that should run after our Activity has finished.

Methods annotated with @Before annotation are executed after the activity is launched and before the test case is executed.

Methods annotated with @After annotation are executed after the test case is executed and before the activity finishes.

The activityClass parameter indicates the activity class that needs to be launched before every test.

The initialTouchMode parameter indicates whether the activity should be launched in touch mode.

The launchActivity parameter indicates whether the activity should be launched by default before every test case is executed.

Let’s see how we can pass some data to the activity before any test cases are executed. There are two ways in which this can be achieved.

We have seen how to setup Espresso and how simple test cases can be written. I hope this article motivates you to implement Espresso in your Android applications for UI testing.

I will explain how we can test different components in the second part of this blog.

I hope you enjoyed reading this blog.