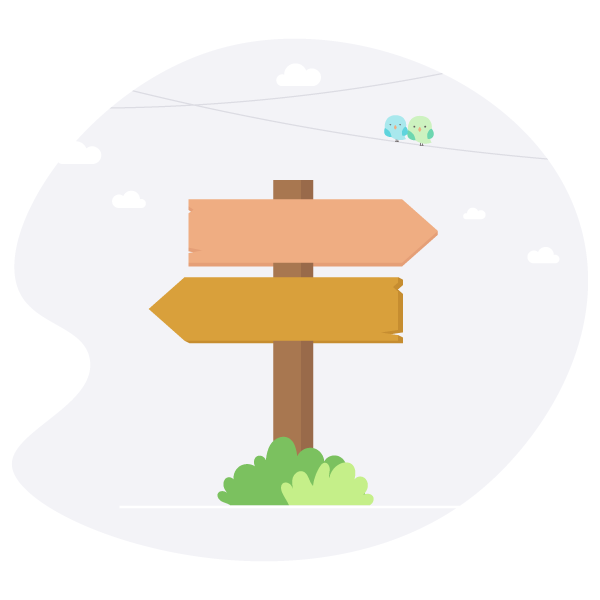 Be the brand or join a brand?

“I want to join a brand,” he said, breaking my heart into tiny pieces. Or maybe, it was my ego.

I should be impervious to it by now as some other team members had left citing the same reason. But like any other entrepreneur who thinks they have been part of creating something worthwhile, I asked– “so you think we aren’t a brand yet?”

And the answer has consistently been– “I just want to join a bigger brand.”

Their logic is rock solid and it’s reflective of the general mindset, commonly called ‘market sentiment’.

And how can I argue this logic against employees when people outside the company also react in a similar manner: amazement if I share that we have worked with the likes of Microsoft or Google, and indifference, bordering on not-giving-a-rat’s-ass, when I talk enthusiastically about working with startups that are changing the world.

I understand it– the bigger the brand, the better the world’s validation, the better the social standing, the better the world has to offer to our sorry existence. Think about it- team members wouldn’t have to engage in pedantic conversations at family gatherings and college reunions when asked about where they work. Tell them you work for a tech giant, and they’ll bow to your supreme intelligence and sing praises of how they always knew you would make it big someday.

Working for a bigger brand, or as a matter of fact, even owning something of a popular name, is akin to becoming members of some exclusive club. It feeds our innate desire of acceptance; as if without it, our intelligence or our reason for being doesn’t hold any value.

But is that truly our value? Is that what our existence amounts to? To shine in reflected glory?

Think about it– which career stage is more exciting? Who would you respect more?

People who joined Microsoft before it was Microsoft?

People who joined and built the behemoth that is now Google when it was first a fledgling little startup?

People who joined Tesla early on in order to redefine the automobile industry?

Or all the people who beeline toward those companies now when they have already conquered the world?

We often allow the bias that bigger-does-in-fact-equal-better to become ingrained into our philosophy. Don’t get me wrong, I don’t mean to say that people who join bigger companies don’t have exciting and respectful work, or that they aren’t adding value to our communities. I’m merely saying that working for a bigger company doesn’t necessarily guarantee your worth and respect.

You see, it’s far easier to believe in something when the entire world deems as great, but it’s altogether a different thing to make something that the world eventually knows to be great. Working with a name brand doesn’t ensure that you are onto something big– you really are what you do. Small is also beautiful. And sometimes, the most gratifying job in the world is to help grow a small brand into a world known one.

All I want you to consider is- is it right to weigh your career options only by brand association? If a job gives you control over your aspirations and the ability to grow your own expertise, and consequently the company, does it really matter if you are working for a small organization or a megacorp?