BlockChain defines a specific type of Database. They are designed to write once and read-only database. Which means that they are designed to create only not to edit or delete. The approach ensures that the data inside is secure and can’t be stolen or changed because everyone is watching and keeping all records of what is happening within the system. These databases are simple, transparent and immutable.

We can consider it as a growing journal that adds new pages time to time. Blockchain database design is effectively used to enable Bitcoin as a money ledger.

BlockChain database is different from a Conventional database. They are not housed in a data structure like array and tables. Also, they do not have any CRUD operations. The approach behind these databases is to open up the whole database for the end user and the user takes the responsibility for that system including security. 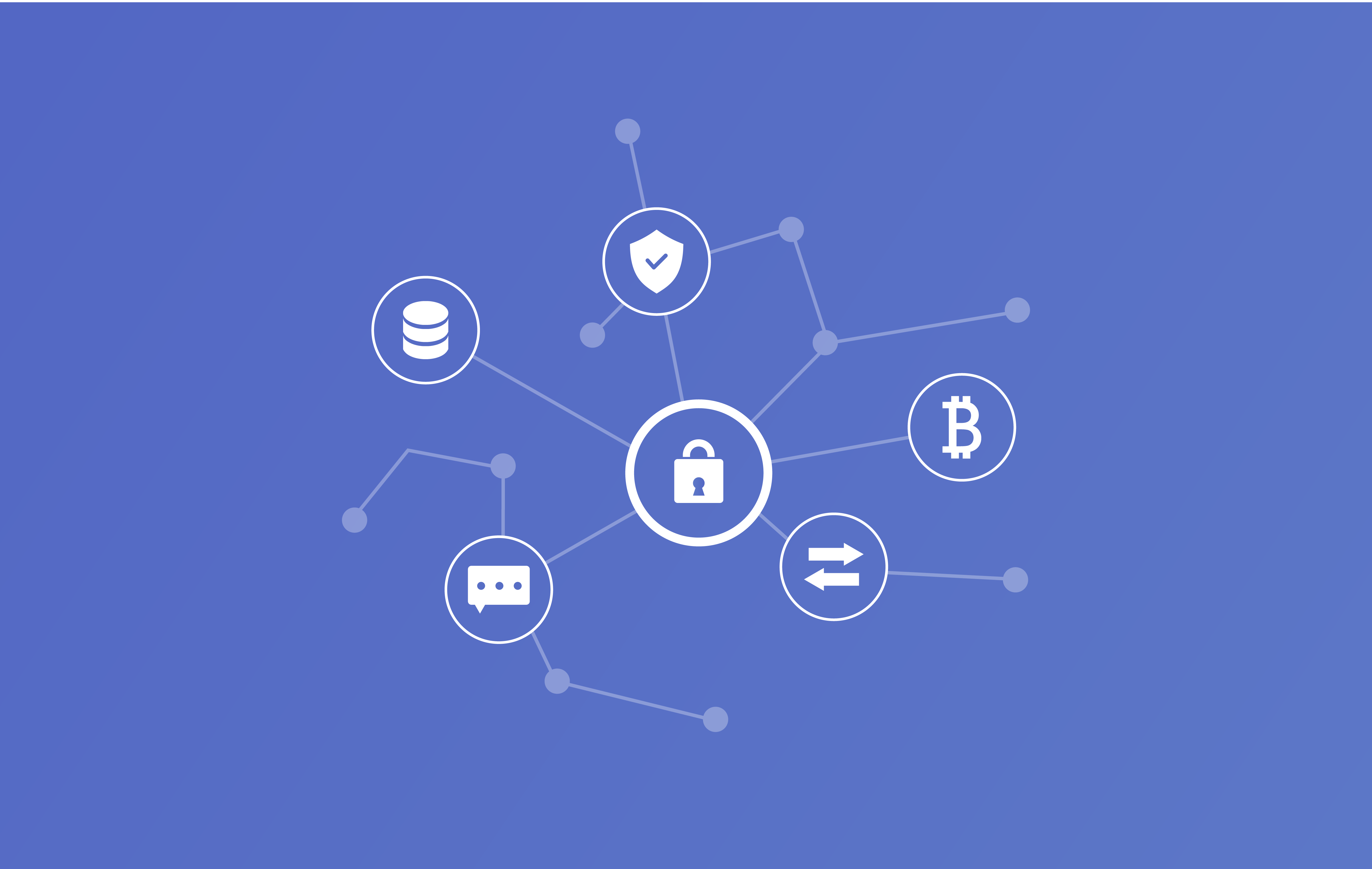 The Blockchain is a very strange thing — simultaneously the most overhyped, least understood and most disruptive technology of our time.

For example- You want to send a public message to your friend with text as “Love you”. In general, you would walk up to your friend and simply express your feelings but what if your friend is far away from you. Still you have some options like, you will write a letter, send an email, send WhatsApp or Facebook message or via a friend you’ll convey your message to your friend or maybe some other way but the fact is that in all those ways you have to rely on someone and put your trust in their hands.

There may be fact that something can go wrong in between. The mail company may lose the letter somewhere along the way, or email/WhatsApp/Facebook service might get hacked or crashed while sending your message or, your friend forgot to convey your message. The message is very common and you will not be worried if it gets hacked but what about if you want to send some confidential information to your friend that is of billion dollars.

Would you still be relaxed until your message reached your friend? The answer is NO. This time you will not send your message the way you usually send it without any tension. Here comes the very popular technology blockchain that doesn’t rely on the third person and that’s why it is secure.

Blockchain was introduced by Satoshi Nakamoto in 2009 and he explained the idea in his article that changes the way we store data forever. The idea ensures that this type of storage will provide the facility in which everyone can see what is inside and make sure that everything is real, nothing is fake. If something is on the network it can’t be changed even a single bit, it stays forever.

All data shared in blockchain is compressed in blocks and once any block is added into the chain after being approved, it can’t be altered. In case if you want to change/modify something, you have to add a new block on the top of the previous block and that will notify all other participants that you have added something. It is also possible that you can go a block back to see the information stored earlier.

Let’s consider the previous example- Imagine that you had a nasty conversation with your friend and don’t want to go further with her/him and want to send a message saying that “You are not what you were before and I hate you!” through blockchain. Once this letter is approved, the letter is compressed into a block and added to the chain and all participants will get a notification that your friend is not trustworthy.

But after some days, all things sort out between both of you and now you want to send a message saying that “I still Love You” so you have to write another letter for apology purpose and when this letter gets approved and added to the blockchain, everyone will seeth the relationship changes between both of you. All the users can now see both letters, the earlier one where your friend was not trustworthy and the new one where you again have the same bonding. So what this example mean here? A blockchain is a records holder, where all data is safe and saved forever. You can read and analyze any data.

Blockchain has no central storage. Each member inside blockchain has a copy of all data. You can keep all data on your side but it is not necessary. No one can change even a comma in your data because all other members have the original copy of the data and will simply exclude the one where you changed something if you are not the owner of that data. The rule of the blockchain is that only the owner of the data can make changes.

If you want to make transactions on the blockchain, you need a wallet. A wallet is required to store and exchange bitcoin. Blockchain member gets two keys: a private and a public one. One interesting thing is that how the system knows that it’s you who is making changes? Well, the answer is with the help of these keys and asymmetric cryptography.

Your friend can easily access the message that you want to send him/her using the receiver’s key, which is, in turn, is generated somewhere along the lines of encrypting and signing your messages/transactions.

For now, it is almost impossible to hack your private key because it is a very long and complicated as shown above. So saying blockchain is the new era of storing data in a secure way will not be a wrong statement.