What feeling did you get while reading these two words? Happiness? Excitement? Anxiety? Dread?

Look at them as just two random words placed together, and they seem harmless, even non-contextual. But put them together, combined with the well-placed timing (during last quarter of a year), and it evokes emotions that even the most mature professionals can’t really put into words.

Now, how do you think your team members feel about the process? Does it echo the feeling you have or is it something that is poles apart from how you see this practice? 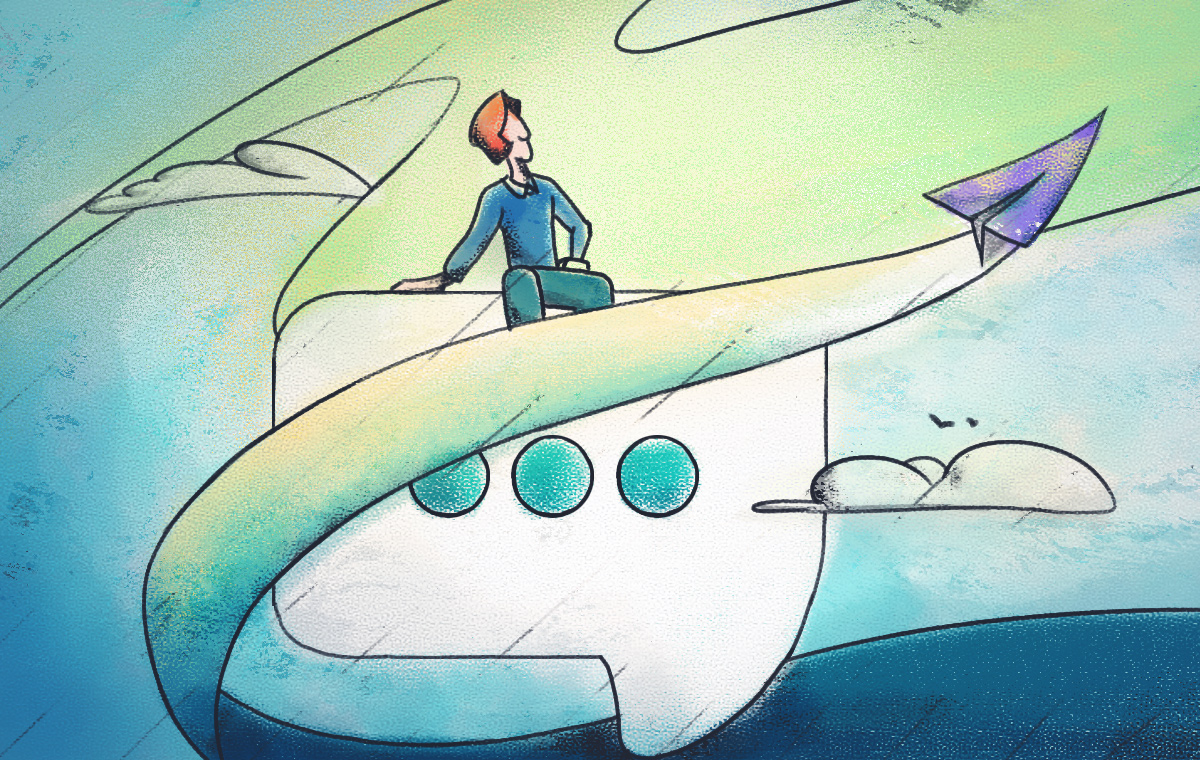 There have been several kinds of research suggesting that money is not the single-most motivator for millennials today. They look at many more aspects like what value they can add to the big picture, how they are made to feel at work, whether they are getting opportunities that would help them learn and accelerate their career.

Yet, at times, heart burns caused due to a mismatch in expectations during performance appraisal cycle turn out to be one of the biggest contributing factors in making a person move on from an organization.

However, if done well, performance appraisal practices can also turn out to be the biggest motivator for a team member. But what is a well-executed Performance Appraisal plan? Is this even a reality?

Drive it with feedback, not increment

Any potentially successful performance appraisal process should have feedback at the center of it. Many times, and unfortunately, performance appraisal is seen as an annual practice that leads to salary increments. This makes the entire initiative come across as a highly transactional policy and makes the team members come across a means to an end.

In traditional companies, where the typical bell curve is followed, such a concept might still thrive to an extent. However, with the evolving nature of the talent in the industry, such a practice might act as a deterrent in keeping the best talent with a company.

Hence, the need to detach the two constructs- Feedback & Increments, that are although somehow interrelated, but one does not always presuppose the other.

Having a practice that primarily focuses on feedback would divert the attention of the team member from the mindset of “how is this going to impact my increment this year” to “how is it that I can become better at what I do”. A positive outcome of this change in mindset could also lead to a team member spending more time with an organization, even in the case of not having received a good increment in a year. Because the driving force here would be his/her belief in the core cultural practice of feedback-driven development.

The feeling that “even if I didn’t achieve my financial goal this year, but I understand that was due to the gaps in my performance. And at least someone is interested in caring about me getting better with regular feedback”.

Any feedback process, no matter how carefully planned and tracked, would only be successful if it’s seen as a part of ablutions, rather than that being a one-off or scarce occurrence. Even traditional organizations have started moving to a continuous feedback model, where regular performance feedback is shared and discussed, and continuous developmental plans are made for improvement.

At Quovantis, we have a model that entails every team member to have a monthly 1:1 with their respective leads and have an ongoing discussion about what went great and what could be improved upon as far as performance is concerned. This data is collected monthly and consolidated on a quarterly basis, followed by a performance conclusion in the capacity of:

This methodology keeps the leaders as well as the team members on the same page as far as the performance and progress on focus areas is concerned. It also enables to capture the feedback areas almost instantly, and not wait for months, as in the case of bi-annual or annual performance appraisal practice.

Feedback will be of no value unless it’s followed up with a measurable action plan. It’s of absolute importance that the team member understands what he/she has to do once the performance discussion has been concluded.

It so happens, that as a part of daily humdrum, we tend to give our work priority and keep ourselves last, and as a result, we do not prioritize our growth-related action items. In some other cases, one may have team members who have either lost their way or are just not interested in growing themselves further. Either case, it’s important to have a common understanding with them about areas they need to work upon and also track the progress action by action. At Quovantis, we have been using our in-house 360-degree platform, FeedbackSocially for capturing 1:1s and tracking the action items.

There are very few leaders in the world who were born to be a leader. There is a well-established school of Psychology, called Behavioral School of Thought, that emphasizes that Leadership can be a learned behavior – which opens us to the possibilities and good news of training managers to become effective leaders.

As leaders, one of the most important behaviors that get noticed as quickly as its absence is noticed is – walking the talk. Setting Example. Leading by Doing. If you want your team members to believe in the performance appraisal practice and its value in your company, first ensure that you believe in it.

If you want the practice to be seen as being driven by feedback, rather than increment expectations, set examples within the team that they can follow, carry out regular 1:1s with them, show them a developmental path and track where they can grow. Make them believe that one who succeeds is the one who has done his/her best. Money is just an outcome to follow.

There are many such learning programs that can enable the leaders to become efficient and great in the way they lead. The idea is for them to have a genuine interest in growing their team members’ career and help them become the best version of themselves. If the team members are able to see this genuine care in their leaders, sharing performance feedback will be nothing less than a cakewalk. One such initiative we run at Quovantis is Leadership workshops that cover many such topics related to leadership, in order to discuss challenges and hone our leaders’ capabilities.

As a leader grows and works with the varied type of team members, they might have the misfortune of crossing paths with some narcissistic team members – who refuse to take feedback as it’s meant to be.

Rather, in the absence of having anything to explain for their lack of performance, they start pointing out perceivable gaps in the leader’s ability to share feedback. This becomes even more accentuated in case of performance appraisal discussions, given its sensitivity & possible impact.

Tough situation, I agree, but manageable nonetheless. Such behavior is nothing but an outcome of lack of maturity and in order to bring them at par with the others, more sensible team members in the company, training sessions on how to receive feedback can be planned. The sensitization session at Quovantis is primarily around dealing with specific situations during performance feedback discussions and how to ask the right questions in case of needing clarity around constructive feedback.

Customize as per your cultural practices

Every organization’s cultural DNA is different and thus would have an impact on the kind of performance feedback mechanism it has in place. For instance, in organizations with huge leverage models, where every leader has an average team size of over 20 people, the concept of monthly feedback practice might not work.

Similarly, in a company where allocations to product teams change frequently and leaders have to spend adequate time capturing the team members’ performance, annual or even bi-annual feedback practice might lead to problems, especially while having to recall the data points/instances.

Organizations might be at a different stage at different point of time and might need an evolution in the existing mechanism. As they say, one shoe size doesn’t fit all! Thus, do what is best for your organization. And be open to iterations, as what might be working today, might not work tomorrow.

A very good practice followed by Quovantis is running a pulse survey or what the frequency of performance feedback looks like. Along with this, soon after the process was over last year, we also engaged in getting 1:1 feedback from Quants about gaps in the cycle that was recently executed. As a result, the most recent iteration in our company was an outcome of the continuous feedback we had been receiving from our team members about the practice.

Keep an eye out for inspiration

Fairness is important. It also has a subjective connotation. What might be fair to one team member, might seem totally unfair to another. And this is understandable.

However, in order to get all team members at a common definition of what success looks like, we need to highlight the right examples. As a practice, it’s always great to look at team members who have had inspiring career growth, and try to learn from their growth path. Alternately, organizations can also have a focus on bringing forth such stories and sharing the success path with the rest of the team members to evoke inspiration among them. Quovantis has a specific series that we run during our bi-monthly company update sessions, and we call that “Stories we Love”. Among many other things that we share in these stories, the leaders come forth and also share exemplary instances of ownership, growth, & performance. Thus trying to help Quants learn from them.

With these ready to use pointers, hopefully, your organization would be able to have a successful Performance Appraisal cycle. Happy Appraising!

Why is excellence important to an organization?
Why continuous learning is important
What’s on our 2021 reading radar?