“It is better to be roughly right than precisely wrong”

I believe that this quote can perfectly relate to the thought that I would like to express in this blog post about estimation in Agile. To some extent I feel that Agile nature also reflects the same behavior that you should be at-least at the edge of right instead of totally wrong, with respect to either decision making or estimation.

Here I would like to focus on Estimation, which is a very crucial part in every project. Agile has changed the concept of estimation. In traditional software development methodology, management used to estimate the project whereas in Agile, team together does the estimation of a project. Agile has introduced simple techniques for estimation – Planning poker and T-shirt sizing. 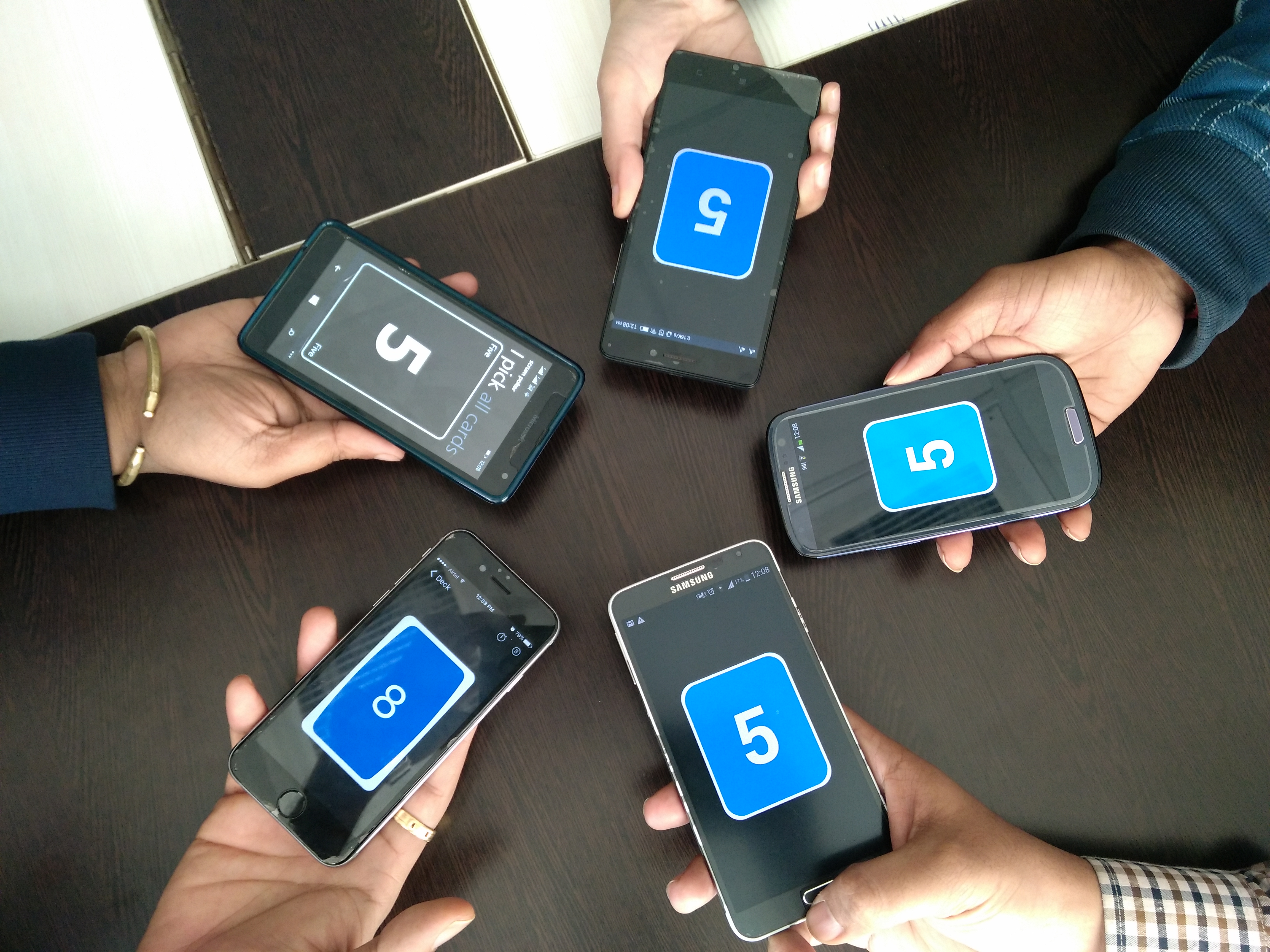 . Fibonacci series looks like a progress bar growing from lower to higher range in terms of three factors:

Risk, Effort(not in terms of hours or days- it should be relative comparison of efforts with every user story) and Complexity.

While estimating user stories on the basis of these three factors, team makes sure to consider development, QA, Research and all other dependent tasks. All this estimation activity is done during the backlog refinement meeting. 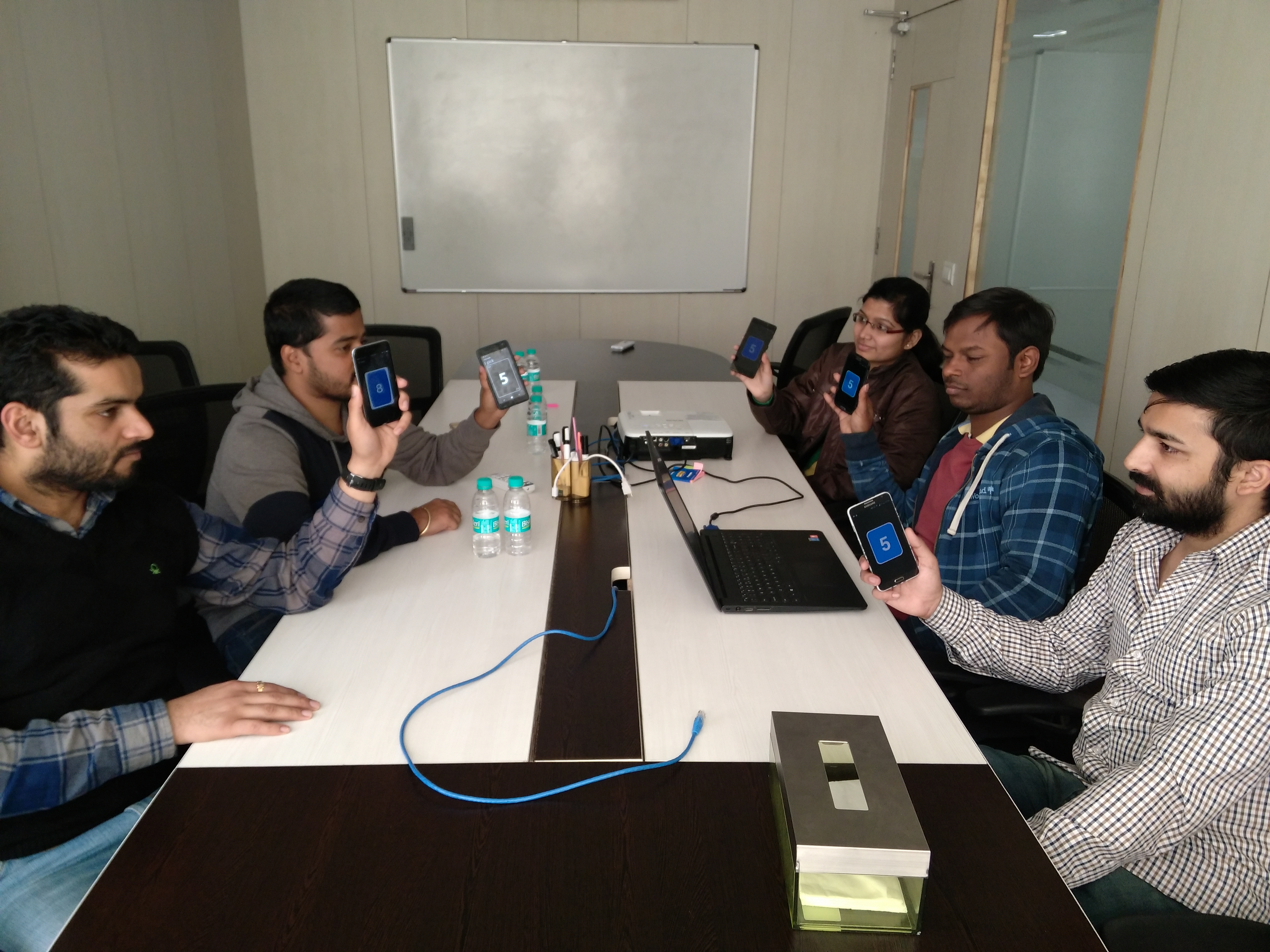 considering they were arranged priority wise by the Product Owner. And team finishes discussion on all those bunch of user stories given by PO. This way team ends up allocating the story points to all the user stories.

Velocity- After the team is done with estimation, during sprint planning the team decides how many story points they can pick during this sprint. Like wise team increases or decreases the story points in further sprints till they come up with the number of story points team is comfortable in picking up for the sprint. And from the experience, team keeps on improving their estimates. After two or three sprints average of story points can be considered as the velocity of the team which can be directly related to the performance of the team.

T-Shirt sizing – This is almost similar to planning poker but the only difference is instead of Fibonacci series team take sizes of t-shirts for estimation like XS, S, M, L,XL. Rest of the method of picking-up the sizes is same as in planning poker.