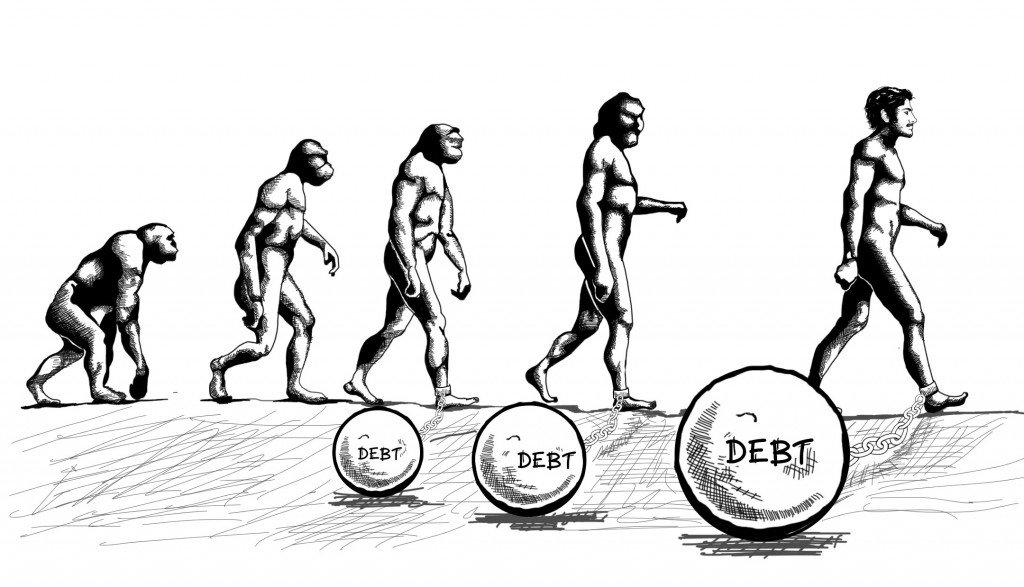 Why should there be any growth related debt?

But, just like Technical Debt, it happens. You can count on it. And, this is almost always true for a company that has just found its footing and is at an inflection point of shedding its startup clothes to usher into a more serious/structured company.

You say duh! And, you know what, you are right!

In the initial stages of a startup’s growth in terms of revenues, customers, users, headcount or whatever-other-favorite-metric that one tracks, a company can get away with the informal structure/lack of structured processes. It’s not a necessarily a bad thing, per se but it could lead to serious ramifications on the eventual growth trajectory of a company, if the transition isn’t done at the right time. It’s interesting that the cultural characteristics that helped a startup move faster at one stage may become a bottleneck at the next stage of growth.

There could be many types of “Growth Debt”, but just like the Technical Debt, if unchecked could make the entire growth process cumbersome and hard to manage:

“It’s not the same anymore” – Moving too fast and not paying enough attention to aligning the culture of the company for the next level of growth. 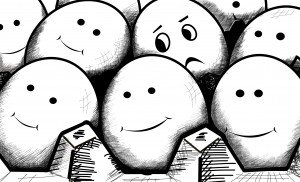 This one has severe ramifications on the morale of the earlier employees as they tend to get a feeling of being neglected or “it’s not the same anymore” syndrome.

The company thinks moving fast enough is a reward in itself and doesn’t take enough time for people to rally around that growth. It needs to educate that it might have to morph into a different kind of a company when it grows.

The expectations have to be managed right otherwise it ends up alienating lot of people in the process. 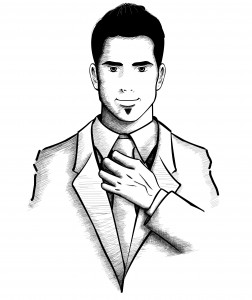 “It’s too formal now” – A new stage of the company demands different kind of process. Suddenly, the processes that worked for a 20 people company can’t be applied to a 100 people company.

In a small company, everyone knows each other, their family members, their-pets-birthdays, quirks, productivity and working style thus it creates a working style based on that shared understanding. Something, which can’t be replicated in a bigger setup. It demands  certain processes so that work could be done efficiently and more predictably.

Thus, the induction of the process has to be done at the right stage so that it’s not hard to make those changes later, which might have a detrimental effect on growth. 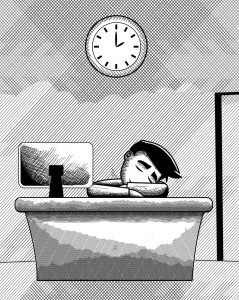 “Lack of Employee Engagement”- Sometimes, the early employees think entering into growth phase/proving the business model is a milestone in itself.

But, at the same time, it’s just a beginning of a wonderful journey to create a far more valuable company. Thus, they need to be engaged, coached and mentored to usher into the new phase of growth.

The one on ones that used to happen over coffee, chai, beer or drinking-your-favorite-beverage need more structure now. This is all the more important as whatever used to happen casually at a small scale won’t be able to work in a medium/large scale. One would have to find the time to engage and coach employees rigorously. If not done right could have serious implications on the further growth of the company. 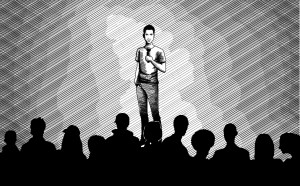 ”Communication Flow” – The information that used to flow freely in the entire organization now has to be structured. It was easy to get away by just discussing certain metrics over lunch but now the company or the leadership would have to invest in town halls or all hands meeting to share, probe, discuss and debate growth and things related to it.

If the company lets the informal information flow happen even at a high growth phase then it just creates unnecessary power centers within the organization, which isn’t very healthy. 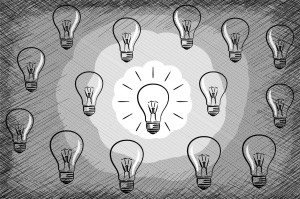 “Hiring” – I believe the worst to get affected is hiring. This is more or less reverse of the earlier points.

When a company is young, it takes all the time in the world to hire the right talent but at a growth stage, it starts taking shortcuts, starts accommodating people who aren’t that bright. It forgets that its existing people who brought the company to this level of growth need equally bright people to work with.

Thus, it’s imperative to stick to the right hiring practices, no matter if the growth engines don’t run at the speed of light. This would only help the company maintain a healthy growth pattern despite being in a high growth stage.

Do all these points resonate with you? What are some of the things you have observed that are related to the Growth Debt?