How To Be Creative? 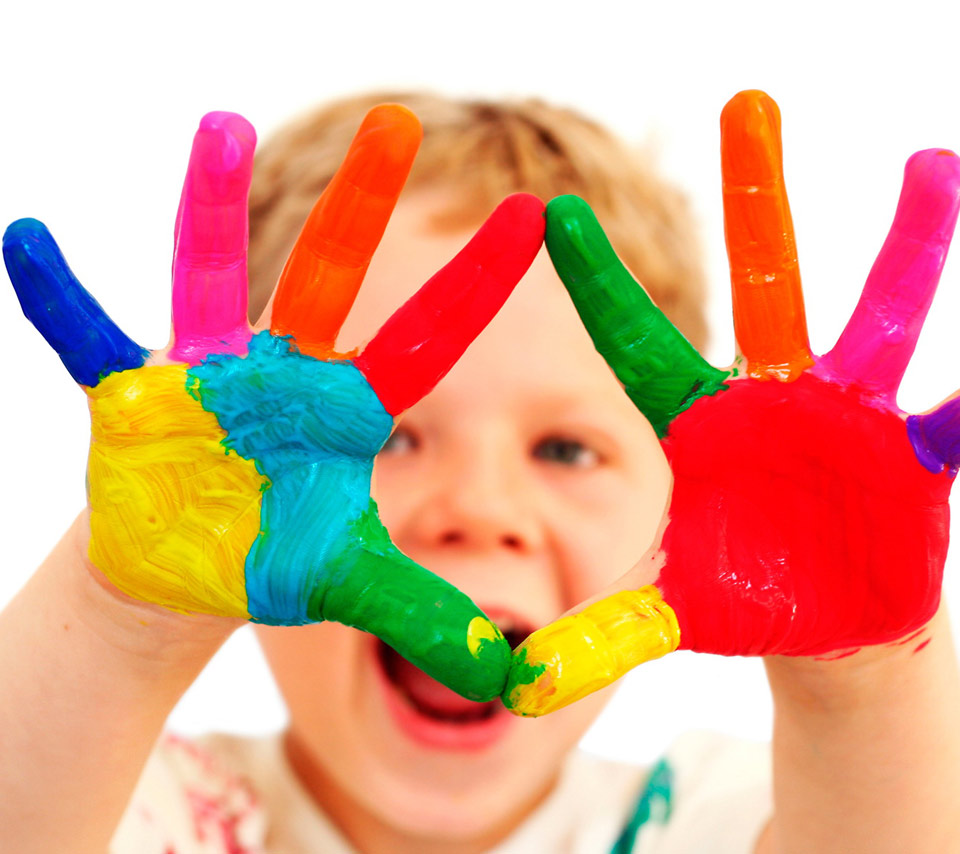 As a User Experience Designer, I always try to figure out how to be creative? What is creativity? Is it a science or something else? From my perspective, creativity is not just a talent, degree or an art limited to artists. It’s a kind of a skill to solve any kind of problem with design. It’s also not a science.

It’s a tool to solve problems in different styles. So what do you need to solve this problem? In my opinion, it needs only your passion and a little bit of inspiration, that’s it. Since it’s a skill that helps to solve a problem, that means that you don’t have to be a creative genius or a designer to solve those problems.

Once you learn this skill, you will constantly unlock new possibilities, surpassing goals which you think you are not capable of doing right now. Today, I am going to show you only 5 method to unlock your creativity (no big deal) which I like, and before that I would like to thank “Hugh MacLeod” who has written an amazing book, from where I got some of my inspiration about creativity. This article is also for someone who doesn’t want to read books. So, here is a summary of what I learned from that book and few other blogs and of course my thoughts as well.

Design is a subjective thing. When working on a design, you don’t know if it is good. But then neither does anyone else. You have to believe in yourself and your idea. Once you start believing in your idea, once you have the conviction in it and you see the reasons for doing it, you will start ignoring everybody. Because the more original your idea is, the less good advice other people will be able to give you. But it also comes with a heavy burden, especially when someone is paying you. And that’s why so few people have the courage to break away from the mold and only few people can handle it.

2. The idea doesn’t have to be big

If you think one day you will find big idea and it’s going to rock then I am sorry, that day is not going to come until and unless you start working on the one of your small ideas. Take some time out to do something new. May be it is stupid. May be it isn’t commercial. May be it’s not going anywhere. May be it is a complete waste of time. But you should aim to do something that doesn’t have to impress anybody. It is so liberating to have something that belongs just to you and no one else. You have complete freedom to do it.  More freedom, more amazing ideas you will get. More the idea is amazing, the more people will click with it. More the people click, more will the idea succeed. That will be the beginning of your  success story. I am sure that’s why the founders of the “Angry Bird” had to create 51 games before coming to the right one.  The first 51 may not have been successful enough, but they must have learnt something from those, that’s why they were able to come up with this great idea.

3. Put in the hours – effectively

I often think why somebody is more talented? Why people love them? Why clients want to see them around?  And the honest answer is that they put in all the hours. While we were sleeping, they were working. While we were playing, they were consumed with the problem at hand. So, if somebody in your industry is more successful than you, itʼs probably because he or she works harder at it than you do.

Sure, maybe they are more talented, but trust me that is just an added advantage. But just slogging away is not going to bring anything. Time is really important. There are those who seem to magically finish everything on their plate in those 8 hours while others struggle through with basics.

You must have an uber efficient I-hate-that-person in the next cubicle who manages all of his/her work so well, who seems to have all the time in the world. People think they have more energy or time, or they are more talented, but I think it’s not true. All these are important but need to be managed well. So, first plan then act, so that you can save the extra hours and be able to put all of your time into productive things.

4. Everyone is born Creative 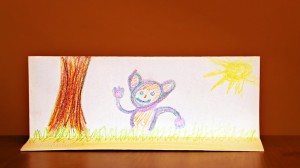 People say, I am not a creative person. I don’t have creative skills. I believe this is not true. We say this because we don’t believe in our self, because before starting we think that we would not able to do it. So, the first lesson is to believe in yourself . Go and make something. It could be anything, your coding, your product or anything else. You should think which job you want to do? Sexy, creative kind which you are passionate about or the second kind of job which pays your bills. Time is really important for us, so we all have to make at least one serious attempt to get above the line (like senior, senior solution architect). May be years later you will find yourself alone and nobody is going to take care about you and it would be really hard when you have family (specially kids. I know how hard it is). Doing something seriously creative is one of the most amazing experiences one can have. So, again trust me atleast try one time to get above the line.

5. Never compare your inside with somebody else’s outside

If you think, you are not able to do this because, someone else has facility and money to do so, then you are wrong. Tools are just a means to the end, not the end itself. The more talented somebody is, the less they need the props. See I have a Macbook pro 15” but I am not able to create anything 🙂 So, don’t worry if you have Windows. The most important thing a person can learn, professionally, is where to draw the red line that separates what you are willing to do, and what you are not. We all want to become ideal person but we don’t want to look exactly like our heroes, we want to see like him.