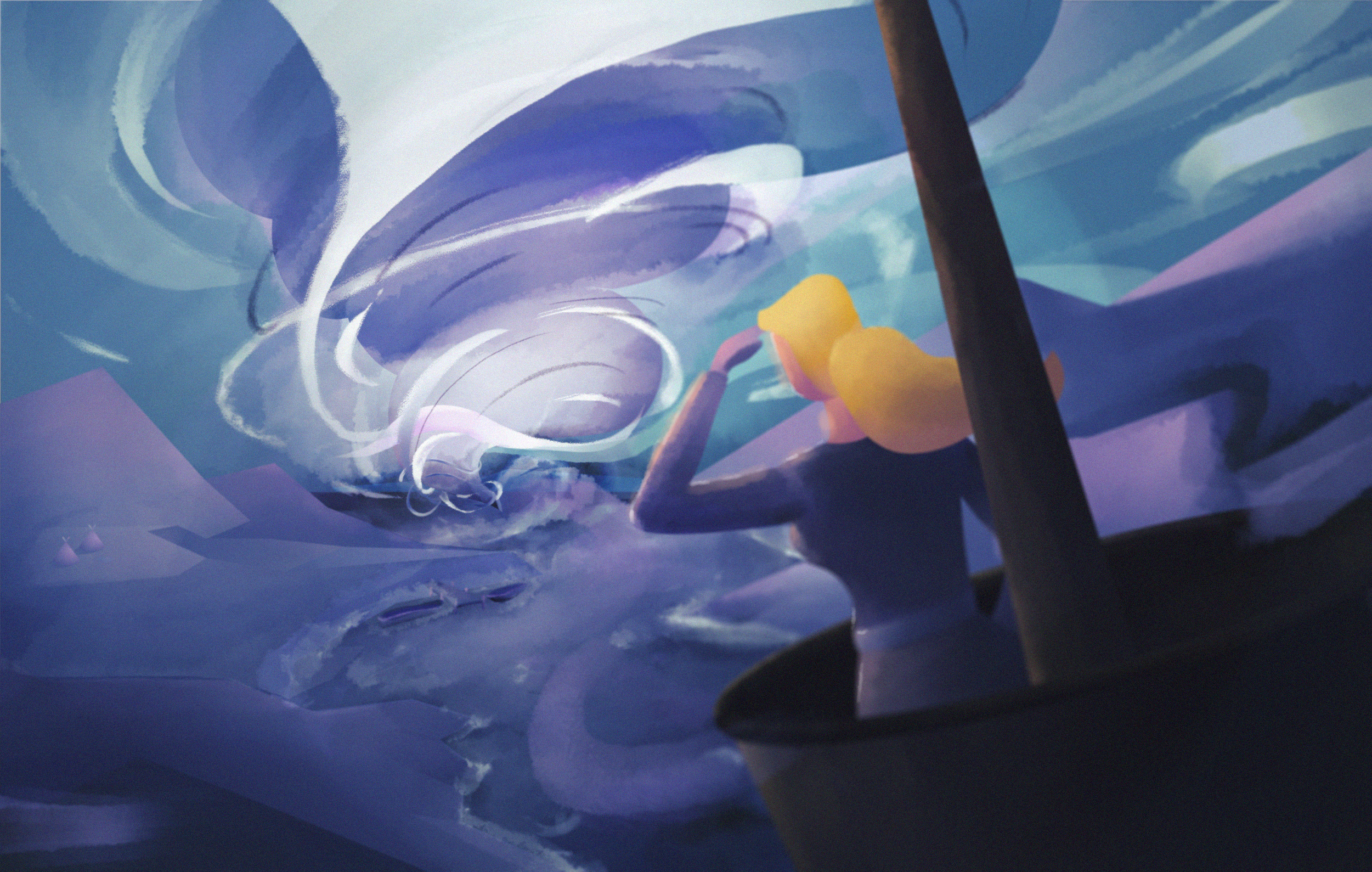 Matthew Broderick had nearly 30 years of experience as a veteran of Vietnam and Somalia and was a retired Marine brigadier general. Based on his experience, he was appointed as the chief of the Homeland Security Operations Center (HSOC). In 2005, when Hurricane Katrina arrived, he was the man-in-charge. When the reports of severe flooding caused by Katrina started pouring in, he relied on his expert judgement and didn’t take any immediate actions. “One of the jobs of HSOC is to not overreact, not get hysterical and get the facts. If the city’s levee system was seriously breached and couldn’t be repaired immediately, it was a catastrophe. Flooding over the levees, by contrast, even if it was severe, was normal, typical, hurricane background stuff,” Mr. Broderick told investigators later after he failed to prevent the catastrophe that cost many lives.

Another example that shares the same sentiment is Kodak’s famed bankruptcy. We know that Kodak was wiped out of the market because their management didn’t foresee digital photography as a disruptive technology. There were too many hints for them, but they chose to ignore them. So, while Fujifilm was making attempts to enter the market with digital photography, Kodak chose to stay in denial, thus inviting its own doomsday.

What’s common in these scenarios is the leaders who were clouded by their own expertise. They had years of experience in their field, so they preferred to apply their acquired knowledge and did what had always worked for them.

You might think that there’s nothing wrong with this approach. After all, that’s what experience is for. I agree. But sometimes we need to break away from what we’ve learnt and think from a different perspective.

In technology companies, leaders who have years of experience often have ready-to-deploy solutions to problems.

Want to resolve technical debt situations? Do this.

Planning to build agile teams from scratch? Do that.

If you’re one of those leaders, I can think of some ways to think beyond what you already know and grow into a better leader-

Look beyond what you already know

It becomes difficult to break away from the usual way of accomplishing things. A sign that you’re trapped in this pitfall is when you are unable to answer the why behind the task. So, when someone asks you– “why did you take this particular approach?”, your answer is– “Because I’ve always done it and it works.”

What you might overlook is that a particular situation might be very different from the past ones. And just like Matthew Broderick, you are, unknowingly, inviting the catastrophe.

So, my point is- don’t get married to just one solution. Even if you’ve found a solution, there is a chance of exploring more ways. Who knows, you’ll get a better, more effective solution just as Boeing did.

What did Boeing do?

In 1933, after the first successful flight of the Boeing 247 (a twin engine plane that holds ten people), their head of engineering said that “There will never be a bigger plane built”. Today, Boeing’s own 747 can hold 700 passengers, and it’s long range competitor, the Airbus A380, can hold 850 passengers.

In the words of Robert Frost, take the road less travelled. I think you will like it. 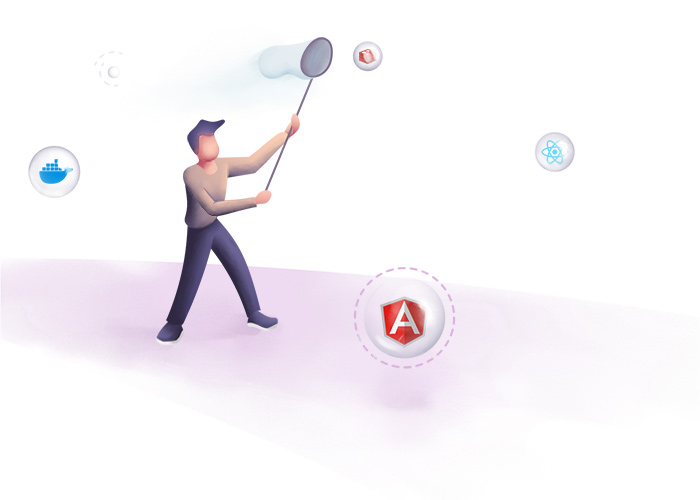 I know this sounds cliche, but the truth is that acquiring new skills is for everyone. It doesn’t matter if you’re an industry expert with 30 years of experience, or a beginner– if you’re not learning, you’re not growing.

The reason why I insist on acquiring new skills is because it’s common for leaders to get trapped in Peter Principle. The only way to come out of it is to keep discovering your unknown unknowns.

I understand that learning new skills might be a challenge for leaders, as they are always caught up in the execution. However, if Bill Gates can find time to read books and expand his knowledge, I don’t see a reason why you can’t?

Be your own critic

When you’re a leader, your teammates shy away from giving you feedback. As a result, your professional growth gets stymied. There are two ways to deal with this situation– one is to either invest in 360 degrees of action framework. The other is to become your own critic.

One thing that I’ve learnt in my small duration of leading teams is that leadership is a journey. It’s not a destination that you can reach after 30-40 years. Even 60 years. Some experiences that we gain in our journey are ephemeral, while others are long-lived. But nothing is permanent. One needs to constantly learn and improve through continuous practice. I hope my suggestions give you some food for thought to think about your actions as a leader.