How To Create A Better Work Environment By Applying Psychology Of Human Behavior? 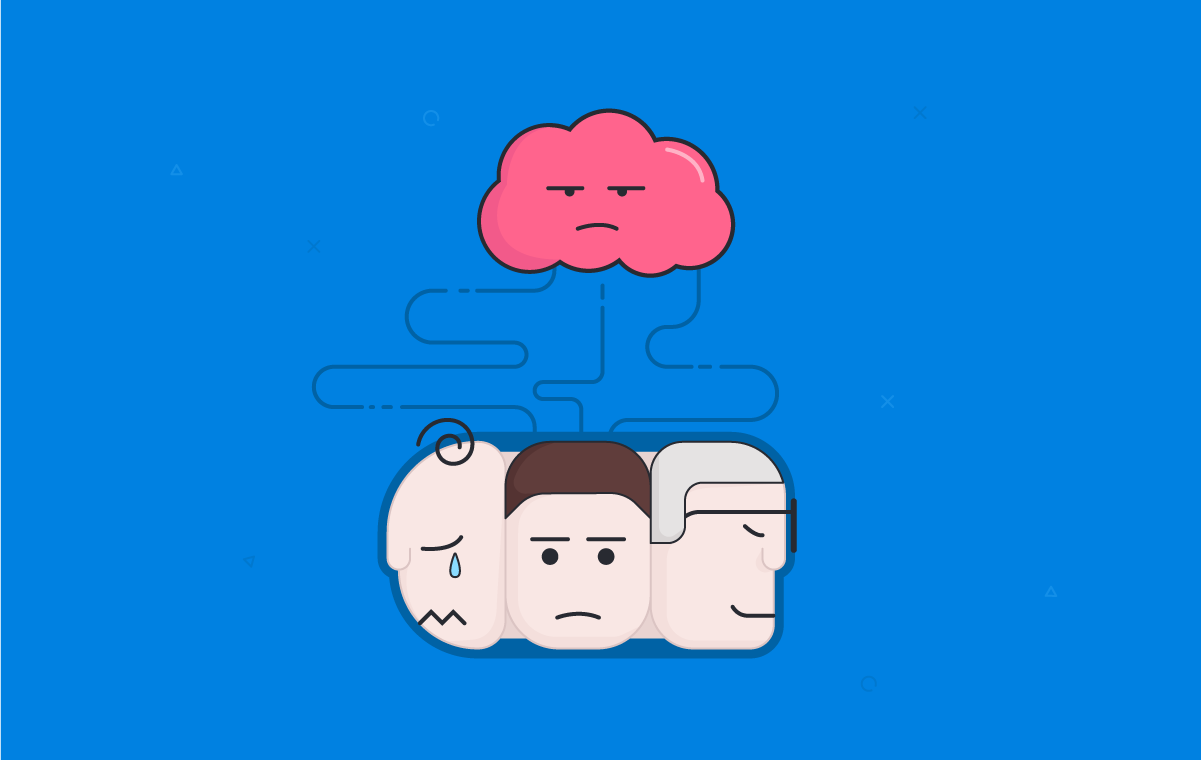 I gave a last glance to my phone.. locked the screen.. connected the Bluetooth and started the ignition of my car. As I passed a few houses, a man was coming with his wife carrying milk, bread and butter as daily supplies from the market. The woman was telling him something he seemed least interested in; well, I guess the woman knew her man wasn’t even interested in her talks but still she was telling and the man was doing a little “hmm” and “umm” in between.

It was then that this thought struck my mind- “When somebody is talking to you about their problems, they are likely not looking for answers. They just want you to listen.” This is human psychology! And psychology drives behavior!

Can we view this from an Organizational perspective; in a formal set-up?

As we work in an organization which comprises of individuals from various castes and creeds; various walks of life, it is very essential to understand human behavior. In today’s world, the existence of the organization depends on its people, their attitude, their knowledge and their capabilities. Therefore, this becomes essential to me even more as a talent management professional.

Behavior is how we act or conduct ourselves in front of others. Thus, behavior is a relative response. Sometimes, our emotions, our facial expressions, our body postures depict very correctly of what we feel. Other times, it is our behavior which demonstrates the state of our feelings/actions.

Human behavior is very much unpredictable because of which it becomes difficult for one to assume a set pattern of behavior. Psychologists classified behavior as:

From these observations it can be understood that behavior is a dependent factor.

A better understanding of individual behaviors, both similarities and differences would actually aid us in predicting, directing, changing and controlling behavior of individuals or group. There are 3 basic assumptions on which nature of an individual can be based viz., individual differences, reinforcements, and self worth.

In an organizational set up, it is essential for managers to understand what has caused a particular behavior. Here we need not comment, say, on an individual who is not delivering effective work; rather, we need to understand what has led to such a behavior. To understand this further, let us once again talk about the story shared above, under caused behavior. What if the lead was busy interacting with a prospective client and was really held up with discussions there?

How would he know that his team member is thinking that he is not happy with his work? How would he ever come to know the reason of his team member’s dropping performance levels? Well, he could have stopped all of this by keeping a transparent and open communication channel. He must have proactively told his team that he is working on getting a new project due to which he would not be able to devote much time in discussions for a period of say 15 days. This would have given more clarity to the team member and have discouraged him to assume that his lead did not like his work.

Understanding past behavior is important for gauging and developing effective skills, which provides a framework for predicting behavior. More specifically, it gives an idea to managers as to how behavior is similar in certain circumstances and changing in changing environmental conditions.

The study of human behavior is as vast as Id, Ego and Superego. If you are in a people’s management role looking forward to evolve your organization with correct set of practices please do take some interest in going vast and further into the study and may look for the below research paper-

In hope of igniting an urge in you to understand your people well, I would like to suggest a practice that we follow at Quovantis. We, very thoughtfully came up with a 1:1 discussion format for the team members. As per this format, we meet the new team member at three defined intervals from his/her date of joining (DOJ) to understand if the person is able to understand our organizational culture; if he/she feels comfortable with the work environment; if they look forward to come to work daily? We want our people to know that we care about what they feel, and we would be glad receiving their feedback/ suggestions/ concerns.

I hope you enjoyed reading the organisational perspective of human psychology. What practice do you follow as a talent management professional?