How to overpower HiPPO syndrome to make better design decisions 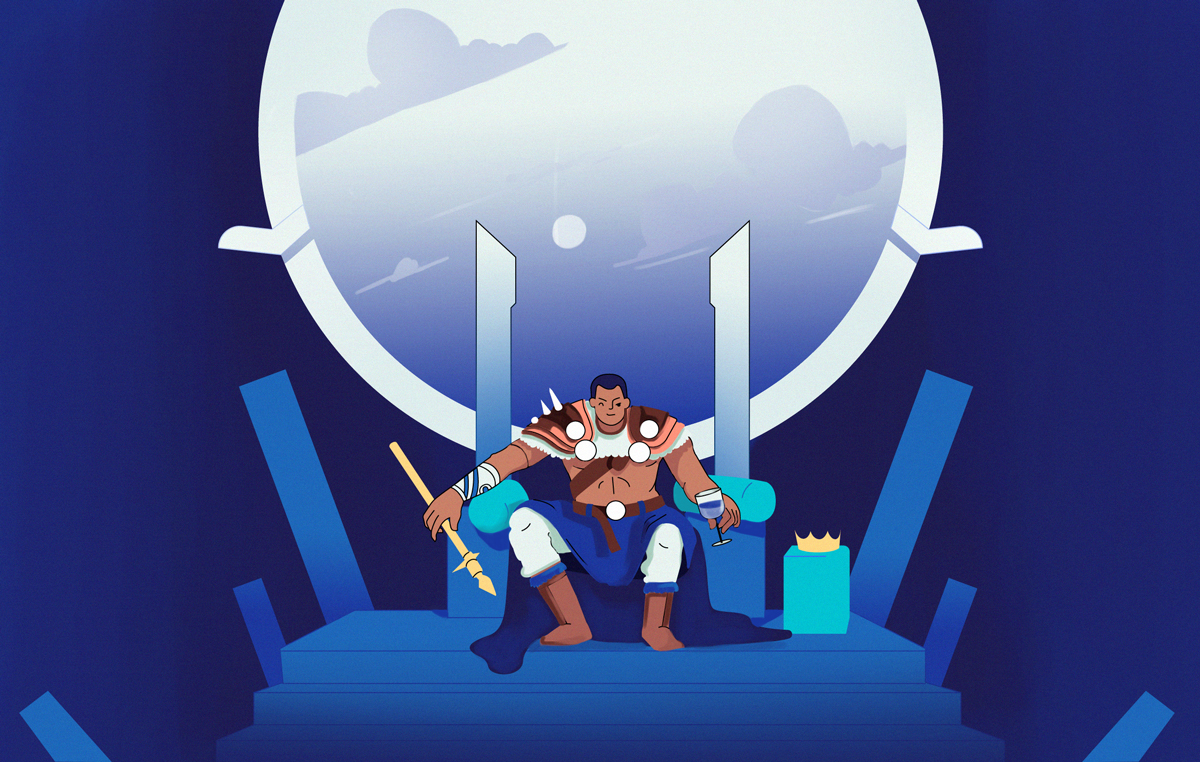 If you have Lead, Manager, Director, VP or any job title which resonates with a leadership position then you might be perceived as a HiPPO. Without you even realizing it.

Getting labeled as a HiPPO could be a noteworthy achievement of your career, but not so much when you want to make decisions harnessing the diversity and collective wisdom of your group.

You see, when you are perceived as a HiPPO, what you say — even a mere harmless suggestion — has the potential to be interpreted as a decision.

It happens because your team thinks you must be good at your job otherwise you wouldn’t be in a leadership position. Or pessimistically, it’s ultimately your neck on the line then why not roll with your decision?

It leads to poor decision making as your team members’ ideas don’t see the light of the day. And if you don’t nip this HiPPO syndrome in the bud then it eventually creates a slippery slope to autocracy –or mediocrity.

Absolutely not. That’s not what I’m suggesting.

Here is what you can do if you want to have spirited conversations, bring forth everyone’s ideas, take informed decisions, nip the HiPPO syndrome in the bud, for ever –

This technique is a great group dynamics leveler. It not only solves the problem of HiPPO syndrome but gets rid of groupthink altogether.

To practice it, hang your design options like a curator hangs paintings in a Museum. And invite every design team member to vote on their preferred design options. This silent-critique of design options rather than discussing them openly gives everyone a fair chance to cast their vote without getting sucked into groupthink. Also, I would encourage you (the perceived HiPPO) to vote last. This makes sure that you don’t influence other team members accidentally.

Jake Knapp popularized this silent critique method in his seminal book, Sprint. We fondly call this method as Zen Voting.

Lead with questions rather than answers

Some of us have this habit of saying — “I think we should….” or “We must try…” while sharing suggestions to the problems that have just been conceived.

When a HiPPO uses words like ‘should’ and ‘must try’, it comes out as an imposition, rather than a suggestion. Also, when a HiPPO shares such suggestions first, it promotes groupthink, and impedes creative thinking to solve the problem.

Rather than starting with your suggestions, open up the conversation by saying — “How might we <your problem statement here>?”— to seek suggestions from your team. It ignites your design team to bring in their collaborative, and creative spirit to solve the problem rather than choose one of your suggestions.

And this way you demonstrate that ideas win over titles in your group.

Experience leads to wisdom and also hones intuition. But, it doesn’t mean your intuition is always right.

So take a pause whenever you feel like saying “Okay, why don’t we do this…”.

Reflect on the user persona and see if it solves the problem for them. Or, see if there is any usage analytics or research data to back your claim for the proposed solution.

Consider this – your users are dropping off at your site’s checkout page and you suggest a redesign to increase user engagement by including the cross sell options. Before proceeding, stop and think if it would work. Do you have data to prove it?

Would adding more options at checkout solve the cart abandonment issue or complicate it further? Wouldn’t it make more sense to simplify the checkout process and help users focus only on the products in their shopping cart rather than increasing their cognitive load by making them look at more products.

(I know, I know, no designer in their sane mind would ever pose this kind of a solution. It was merely a hyperbolic hypothetical scenario.)

In case you’re designing it for the first time and don’t have any data to look into, invest in designing multiple options. You could do multivariate testing to establish what works best rather than just relying on your intuition.

This is plain ol’ common sense. Some leaders end up taking the head-chair in meetings. Nothing wrong with letting people know who is the boss. Well, if that’s your thing.

But, if you are fostering a collaborative spirit where only the best ideas survive, little things like the position of your chair could have a subliminal impact.

PsychologyToday recommends sitting in the second or third spot on a big table to signal you being part of the team. And, you are here to collaborate not dictate.

Rather than pitching your suggestions, encourage your team to generate more design ideas. Ask the AWE question until it becomes obvious that the team has exhausted all their creative options. And then, only then, present your ideas.

You would be (pleasantly) surprised that your team would be able to come up, most of the time, with a solution that you were itching to propose. And if, for whatever reason, they aren’t able to, then you can always go last.

This builds your team’s creative, and confidence muscle as they get to be accountable for solving their own problems rather than taking the official decree from their HiPPO a.k.a You.

Ask your team to consider their existing commitments

You bring in this question when you’re about to arrive at a design decision. It helps your team members focus, especially the overzealous and overcommitted ones– “If you are saying yes to this design option, what are you saying no to?”

This becomes even more pertinent when the team is about to implement one of your suggestions.

It helps them reflect on their existing workload, and see if they aren’t signing up for commitments they can’t keep up. It makes them consider the time schedule to complete this design option, and pushes them to prioritize better.

This question either helps them sign up to commitments they can deliver on, or keep on discovering solutions that can be completed within a given timeframe.

Perception is reality. And sometimes it’s hard to change the perception of others for you. This list won’t help you control if you are perceived as a HIPPO already but at least, it will help you make decisions that are well thought out and whetted by the entire team.

If you’re wondering about the genesis of the word HiPPO (as I used to do), I can only share my source of it. I read this term for the first time in 2006 in Avinash Kaushik’s very thoughtful blogpost.