How to Plan an Effective Test Automation in Agile Project 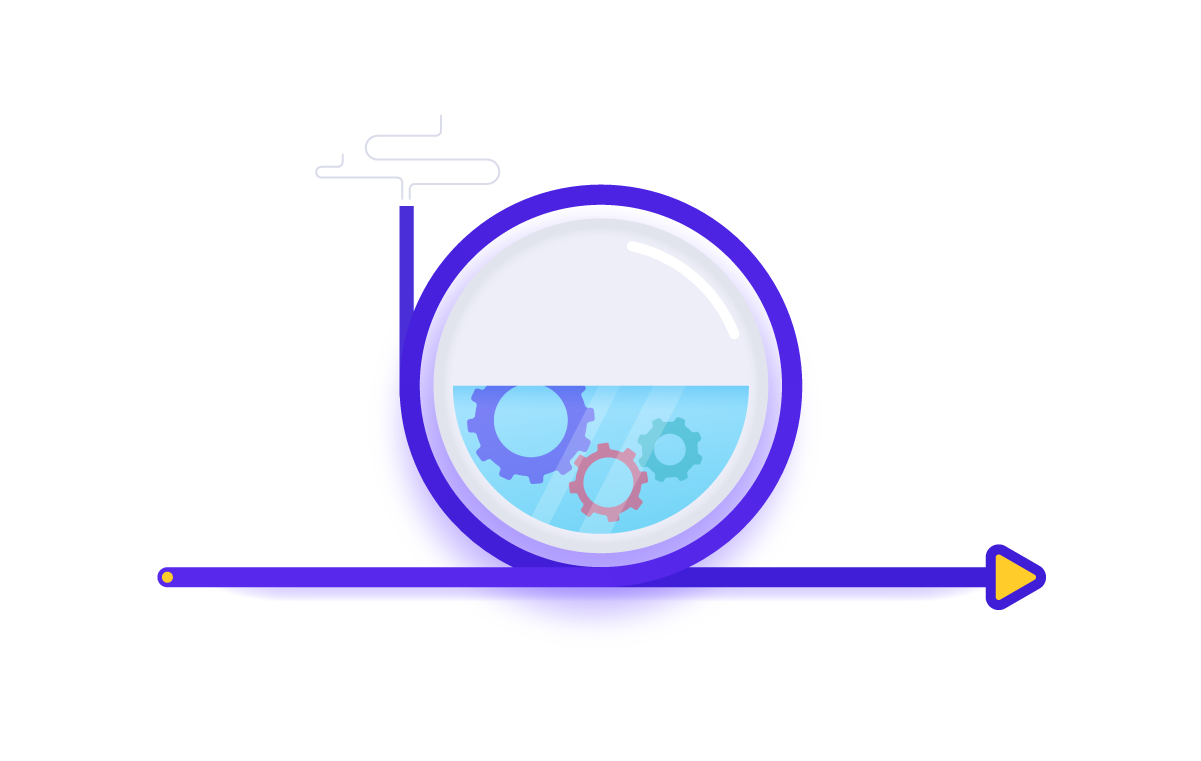 If I may borrow Napoleon Hill’s words “Plan your work and work your plan” because nothing can be achieved without proper planning. Things become more difficult when you are working in an agile model as you need to be very efficient and at the same time you need to be very fast too. That is why people say that Agile is simple as well as complex process to follow.

At Quovantis Technologies, we follow lean principles of Scrum to develop products iteratively. Following agile has made us more effective in every phase of project development, including automation testing.

I found out that automating the testing processes helps a lot with projects having substantial scope. It saves a lot of productive hours while making the process quick to iterate.

Discover the Most apt Features for Automation

The most important thing to consider before starting with the automation is to the look for the features that will be fruitful by doing automation. Some of the tests which can be automated are-

Choose the Most suitable Automation Framework

After deciding the tests which would be targeted for automation, next thing which comes into play is the framework design.

Some of the frameworks that can be implemented for automation are:

So which framework to choose ?

Well, it depends on the project requirements. However some important things to keep in mind before selecting a particular framework are that the framework should be clear and understandable, should require less maintenance and should be scalable.

Feedback from the Team

Continuous feedback is always helpful in everything, so same goes for automation. It is highly recommended that the person who is working on the automation should discuss the approach that he/she is planning for automation with the team as every team member can come up with many other features which can also be targeted to be automated. Besides the features, team members can also come up with different approaches to automate different scenarios. So the feedback is very valuable.

Sprint Targets are the Most Important

So these are some of the key points which if the person keeps in mind, then it would definitely help the person to work on the automation in a much more planned and efficient way and which would indeed help the team in achieving their goals with higher quality at an even faster speed.