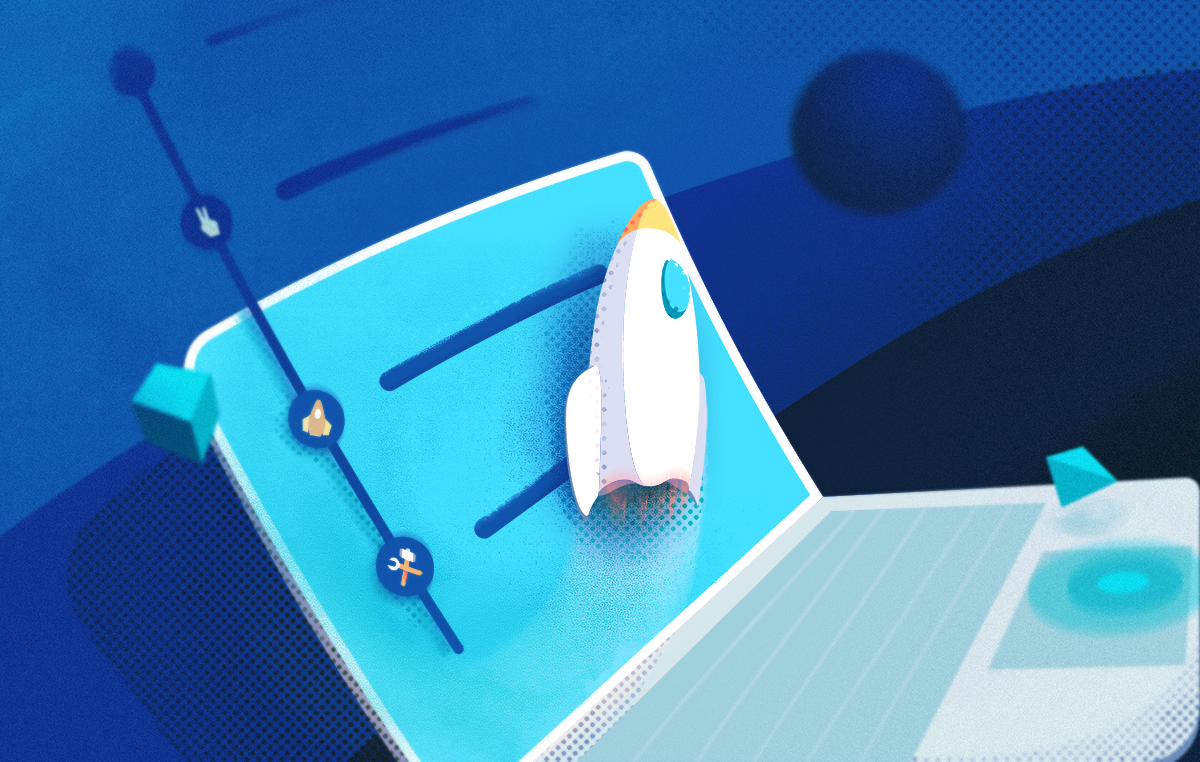 In an era where everyone is too busy and short on time, emojis have evolved as a new language to communicate, express feelings. Nowadays, people use emojis too often in chats instead of sending a proper message because a single emoji can express the feelings which would be described in 3-4 words.

What if I tell you to use these emojis in the commit messages on GIT?

Philosophy of using emoji in the commit

Imagine you have to search for a specific commit related to ‘release’. You have to scroll a long way and check all the commits messages. What if we have a categorization of commits? Will it reduce our efforts?

Developers have started using different ways for commit categorization. Here are some of the ways used to categorize the commits:-

These are some patterns followed by the developers to categorize their commits.

How does it look using an emoji for categorization?

How to use it?

You can find the emojis Unicodes here.

Here are some examples of commits (without emojis and with emojis) that make it more clear about the idea of using emojis for categorizing the commits.