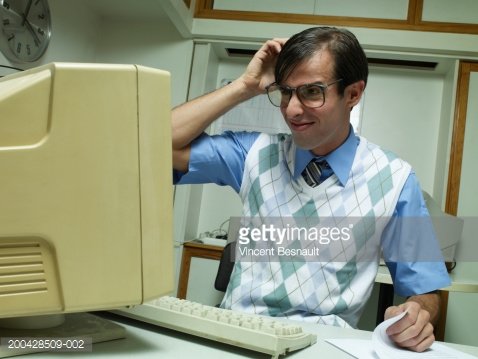 Should I jump into this? How will I make sure it will not break an existing functionality?

This dilemma sometimes or should I say most of the times has forced us to live with that sluggish piece of code just because we were hesitant and not sure of what impact it would have or because we didn’t have much time to test the changes.

Don’t you wish for a magic wand which you can just wave to find out what all you broke or if everything is fine?

Well, there is one magic wand called Unit Tests. Yes, if we had written unit test cases with sufficient code coverage it would be as easy as waving a magic wand. All you need to do is to run them to verify the change, that’s it!

After working with startups for most part of my career, where changes are frequent and unpredictable, I have seen lot of these instances happening where adequate unit test cases were not there. People were afraid of making changes to a complex code and even if we do the changes, a lot of time was spent on testing. And if I compare it with products where we had written unit test cases, this has never been a problem. We just need to run the unit test cases to verify the change. There is an extra effort of writing them but it is like an initial investment that saves a lot of time and money going forward.

Well, there are many more advantages of writing unit test cases or doing TDD besides the one I talked about. According to me, the following are the most important reasons to write unit tests:-

Why visual user stories are better than the traditional user stories?
Why maintaining a decision and risk log crucial during product development
What is product adoption lifecycle and how it relates to healthcare product...