My learnings about the reasons that lead to Talent Dilution 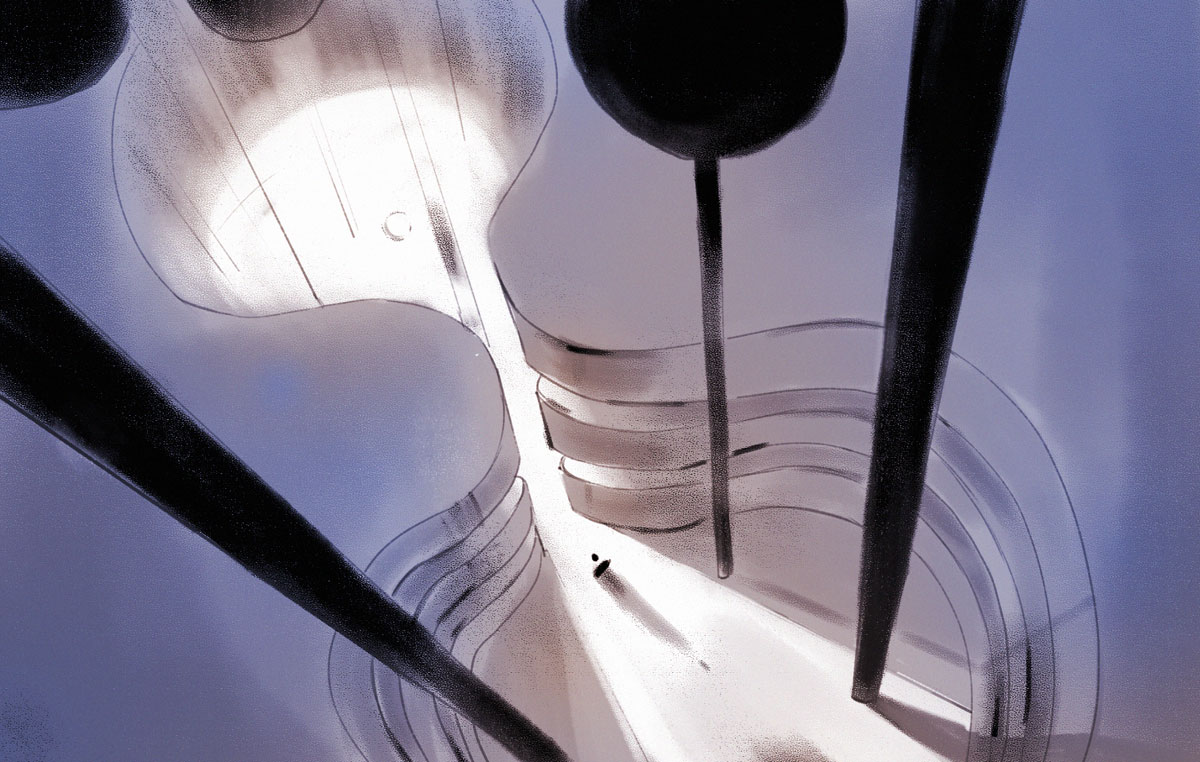 “Out beyond ideas of wrongdoing and rightdoing, there is a field. I’ll meet you there.” – Rumi

This space is full of either magic or chaos. The space where magic takes control leads to positive outcomes. And the space that indulges in chaos leads to a lot of undesirable outcomes.

In companies, especially startups, this space exists between the need for a new hire to come on board and when they actually come on board. And this space has the potential to become a moment for talent dilution within your company.

You see, every company needs people who can have a 10X impact — make the team better than what it was before their inclusion. And the tricky part is — the company needs such new-hires today. Like right now. Here is generally how it plays out. A company –

A team of hiring managers, and recruiters huddle together, and draw up the timelines to hire. These timelines are derived either at the behest of the hiring manager, or from the similar positions which were closed in the past, or market driven SLAs for time needed to close such positions.

Time flies, interviews happen, rejections arrive and the hiring team (once again) starts praying to the almighty to send a dream-team-member. The team starts to panic when the SLA timelines start breathing down their neck, and they are  far from closing that position.

Of course, one can’t change the business plans. Yeah, you wish! The variable that changes in the hiring equation at such times is the ideal team player’s persona.

The hiring team finds themselves renegotiating the skills, which were considered sacrosanct earlier. Here is a dialogue that you can hear if you were a fly on the wall in such meetings  –

My list is long, and windy like the road to Mount Doom in Mordor. But I’m sure you get my drift. And, feel my pain.

This renegotiation is the space which conceives talent dilution.

Compromising on the quality of talent is a slippery slope. You might get to close the position on time but it starts the chain reaction of your company’s downfall in motion.

Think about it, the new hires would not only execute on the immediate short term priorities but are going to build the company with you. They are the foundation on which you are going to stand on the podium of success. Thus why take the chance of hiring someone with sub optimal skills?

Once you are cognizant of that space, you can sense its stealthy arrival. There will be times when it will pound on your door, trying to force its way in. At moments like these, you have to decide what is best for your organization. Either, you give up and let it crack open the door of mediocrity. Or you can give it a hard stare, and be resolute in only hiring high quality talent. No matter the cost.

Easier said than done, I know.

But you can always ask for an extension of the hiring timelines. Double down your effort of hiring. Do retrospectives to make your hiring process better. If needed, push the timelines of your project, or put it in a can for a while. Do what you have to, but don’t compromise on the quality of talent.

That’s the only way to win and build a company that lasts. I’ve learned this the hard way.