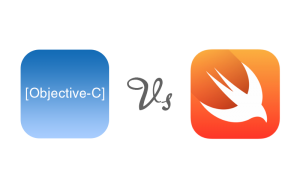 When Apple introduced Swift they shared some key features like: 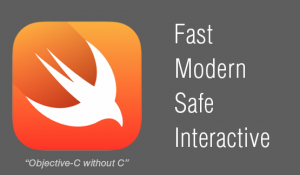 Swift is now also faster than Objective-C as shown by these benchmarks: 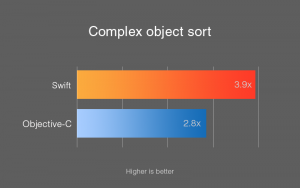 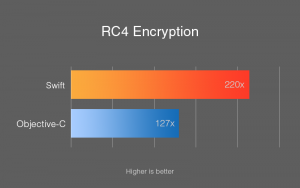 Now you may have few questions in your mind. If you are new to iOS and OS X application development then you might be thinking about

So which of these languages is faster, interactive, reliable, and more fun to work with?

Lets dive into their history and differences! 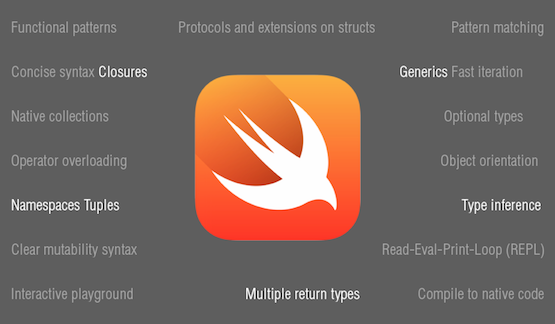 In Swift, you don’t need to import a separate library for functionality like input/output or string handling. Code written at global scope is used as the entry point for the program, so you don’t need a main() function. You also don’t need to write semicolons at the end of every statement.

That’s it for now. I think with this post, you might have got some basic idea about some differences between Objective-C and Swift. I’ll be back soon with the second part of this series with more details.

Please let me know your feedback or questions in the comments below!

Why Contacts Framework of iOS 9 is better than the old AddressBook Framewor...
React Native v/s iOS- Comparing the development in both platforms
How to create widgets in iOS 10