What If I Tell You There Are No True Synonyms 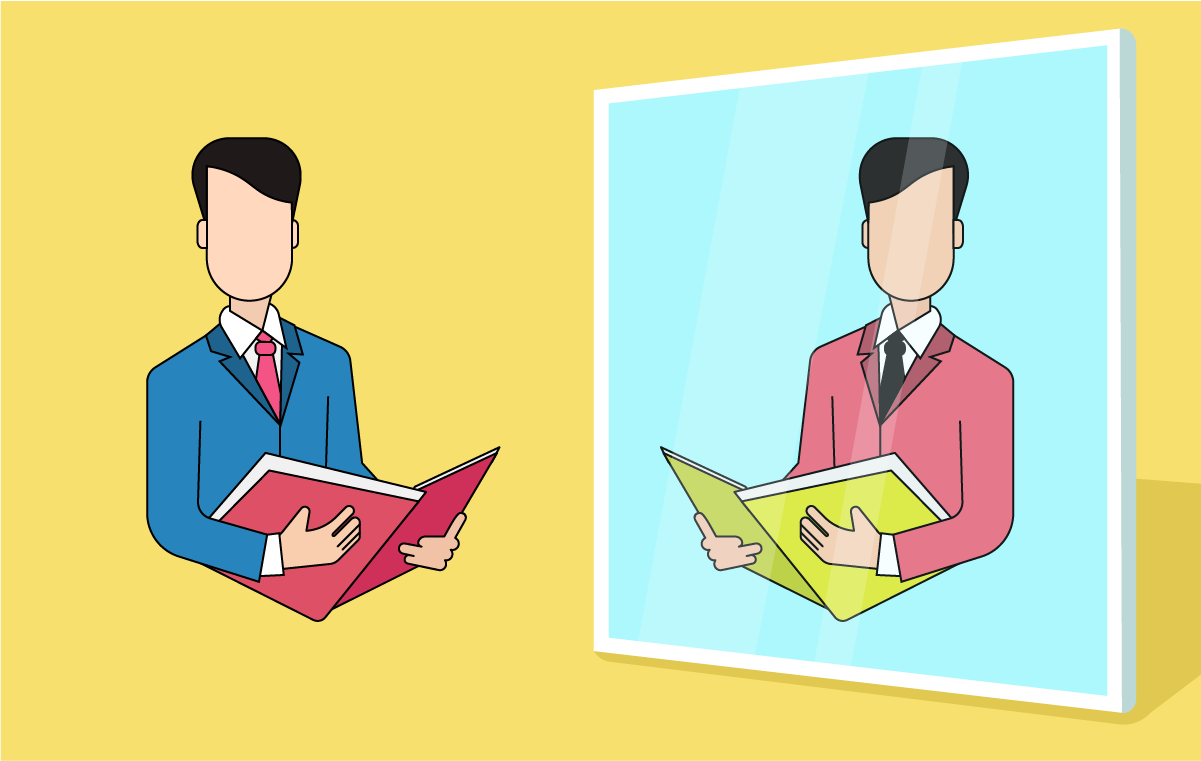 You thief of love! What, have you come by night

And stol’n my love’s heart from him?

This eloquent flowery barb is a result of Lysander’s betrayal to her beloved Hermia in A Midsummer Night’s Dream. When Hermia discovers about Lysander’s new love interest Helena, she fires these curses at her for destroying her love. The word canker meaning “something that corrodes, corrupts, destroys or irritates” was used to describe cancer or ulceration. Earlier, it was used for caterpillars and insect larvae that ate plant buds and leaves.

As a consequence, when Hermia calls Helena a canker blossom, she is using the same meaning to accuse her by comparing her to a caterpillar who destroys the beauty and goodness of love.

I stumbled upon the above work by Shakespeare fromA Midsummer Night’s Dream and I realized that the English language has gone through a lot of makeover.

I am not a Shakespearean patron- not because I don’t acknowledge the literary maestro but because I find it difficult to absorb myself in his world (please note that I belong to the generation who invented LOL and OMG!). The English language owes a great debt to William Shakespeare. He turned the usage of popular English terms- using nouns in place of verbs, applying suffixes, inventing new synonyms and suffixes/prefixes to mold words and breaking the grammatical convention to give the world the prodigious Othello and Hamlet.

Followed by this, I dived into the origin of the word- whatchamacallit– ‘synonym’. I found out that it essentially means a word or phrase which means ‘exactly or nearly the same’ as another word in the same language.

What about all those formative years of my life which I devoted to earnest cramming of ‘synonyms’? The realization left me feeling deluged. Cheated. It broke my illusion. And to add to the misery I came across a quote from a very famous American writer Roy Peter Clark– “Once my teacher told me that there are no true synonyms.”

How did Mrs. Kapoor miss it?

It took me a moment to digest this new found secret.

Allowing my stale mind to ponder over this thought, I concluded it wasn’t a grave realization. Think about it! Why would I need two words for the same object? Wouldn’t it be confusing if I have to choose between two of them meaning exactly same? Which one would I choose then and on what basis?

So this is what my expert-self said to the naive-self:

There are no two words which mean exactly the same thing. Every single word has its particular place in the dictionary and if it makes sense in one context it might sound stupid if you unknowingly put it in some other form. Even though the meaning of two words appear to be the same or nearly same, they almost never will appear equal in terms of its usage, origin and connotation.

A very cliched example is the usage of the word- quiet and silent. Interchangeably used to describe a noiseless environment, the word quiet describes a surrounding having very little noise. In contrast, the word silent carries the same emotion but with a connotation of absoluteness attached to it. Absolute silence. No sound at all.

Did I just invite a pat on the back from a grammar Nazi?

WOW! But hey, this was nothing like- Let’s eat, Ana! over Let’s eat Ana!

The subtle realization ignited a strange thought- if words manifested themselves into a human form, it would be us. We all are synonyms of each other but not the exact same. We are so similar to each other, yet so different. We all converge at the some point and then drastically diverge at another.

So this is what my inspired-self said to the humdrum-self:

If one meaning is already taken, there are several other forms remaining to move closer to. Just like words, you need to be fit in at the right place and in the right phrase. If the word ‘genius’ is already taken, how about we make a run for the word ‘erudite’? How wonderful it would be if we can find a place where we make ourselves indispensable- where no other word would fit in more appropriately than us!

On this line of thought my cryptic-self would end the synonym-conundrum and I would really appreciate your thoughts about the same.

Have you come across any two words which mean the exact same? Or any two souls as a true synonym?