What’s new in the latest version of React Native v0.6x 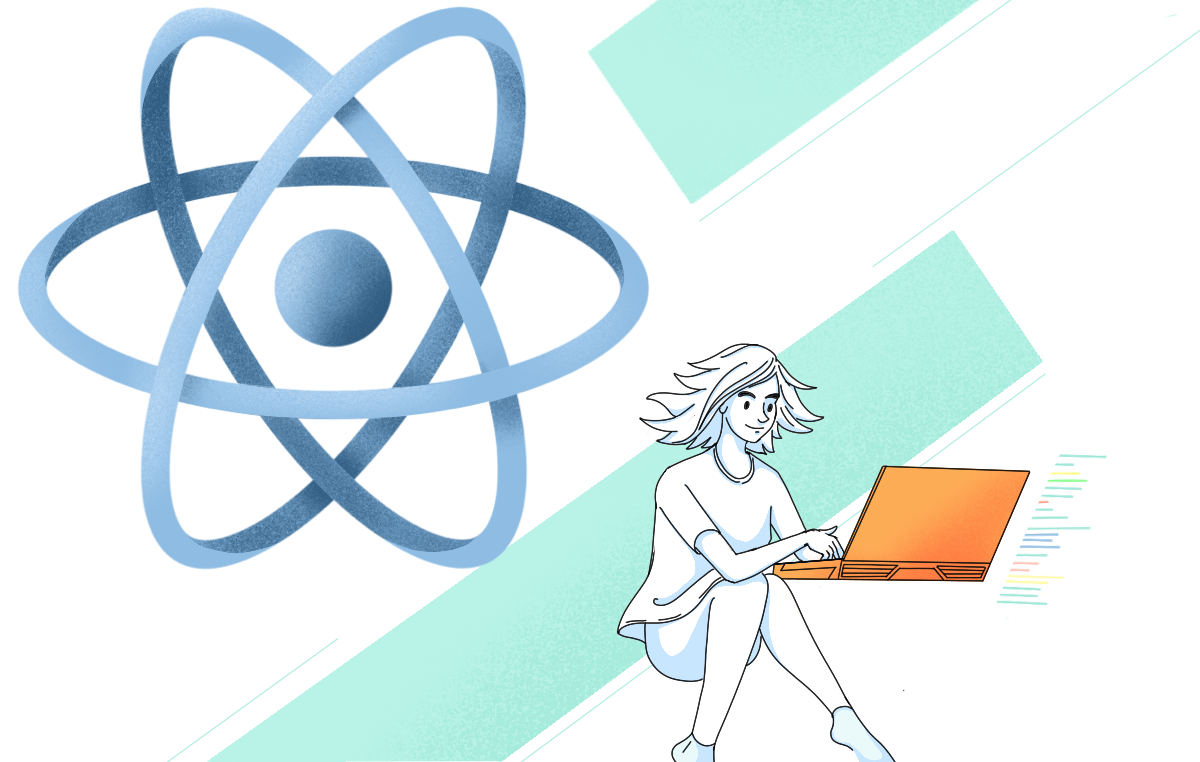 Facebook recently released the latest version of React Native. Let’s deep dive into the highlights of the new version v0.66 along with the previous versions changes. In 2021, React Native was the second most used framework after Flutter.

Facebook started the React Native era. In the beginning it was not so popular, but when the trend of cross-platform app development started gaining momentum, React Native became popular. Since then it has become the most popular framework to develop, code, and deploy the mobile applications for iOS and Android. Recently Facebook has released a new version with lots of new updates. So let’s get to see the best highlights.

The past few versions of React Native have come up with new features, fixes, and also dependency updates. We will see them below in detail.

Support for Hermes has improved

Hermes is an open-source JavaScript-based engine that improves the performance of React Native by reducing the memory consumption, download size, and time taken for the app to become interactive.

Compatibility with XCode 13, and iOS 15

The latest version provides better compatibility for XCode and Apple silicon M1 chipset for applications to build for iOS. This update also includes a Cocoapods workaround. This is not a tricky task to integrate this change, only need to have __apply_Xcode_12_5_M1_post_install_workaround(installer), in the Podfile. Also, to prevent arm64 linker failure, RCT-Folly.podspec has been updated.

React Native new update can better handle taps on child views outside of the parent area on the Android. This is a common use-case and aligns React Native on Android more closely with web standards.

React Native 0.66 now comes up with the new bluetooth permission for Android 12. Also, they will update the targetSDK version to 31 in the next release soon.

This feature was introduced in the version 0.64. It was mainly brought up to improve the startup time by delaying the JavaScript modules until they are used. React Native version 0.64 introduces this feature by default for new applications with improved performance.