Why is excellence important to an organization? 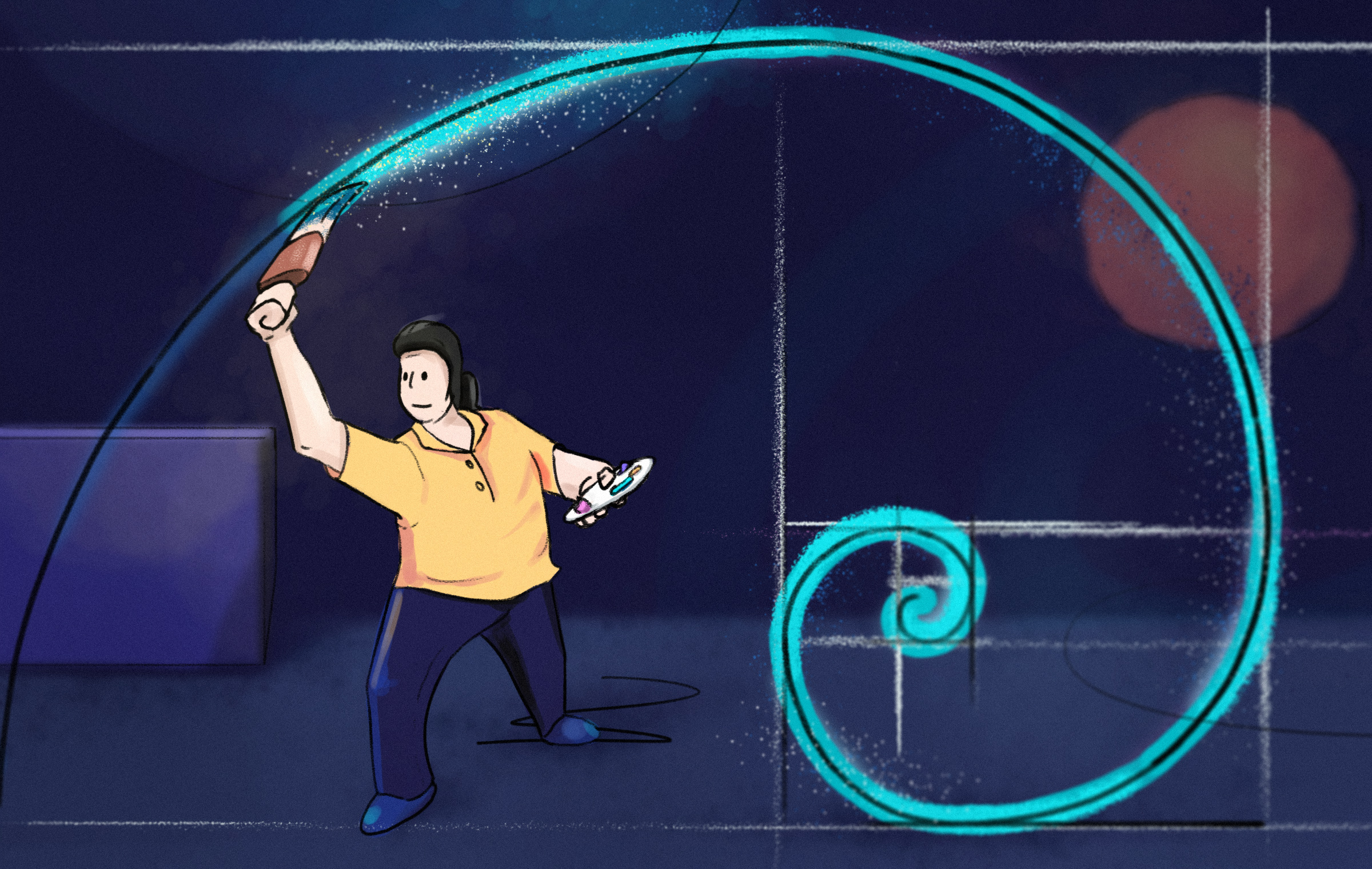 But sometimes I wonder if people understand its true meaning. Back in 1982, Tom Peters wrote about it in detail in his groundbreaking book In Search Of Excellence. And that’s how this word became so common in our dictionary.

Let’s see how one can truly understand the essence of excellence in an organization. To begin with, I want to share this story (very old, dates back to 1954) I read on the internet.

A young boy, merely 14, joined as a room service waiter in a small hotel in Germany. When he joined, his maître d’, gave him an unusual advice-

Now you may ask, what kind of advice is that? What’s there to excel is washing dishes and cleaning tables? Well, that’s exactly what the young boy thought at that time, but he went on and worked harder in his job.

After spending years in the same job, he aspired to become a room service supervisor. He had worked hard, he had all the qualities. So, when the position opened, he kept his fingers crossed for a promotion. But some other guy got that promotion. Why? Why wasn’t I promoted to be a supervisor, he wondered.

It took him three months to discover the why. The boy who got the promotion always came to work on time. Whereas he would sometimes come late by five minutes for his shift. The boy who got the promotion was always energetic unlike him whose sleepy face one could notice from 100 yards. When the boss said, ”Can you do this?”, the boy would happily pick more work unlike him you would say, “why always me? Why not the other guy?”

Once this realization dawned on the young man, he understood that all these years when he just came to work, his colleague came to work to excel. He made sure that he not only did quality work with great attention to details, but also carried an attitude that made him an excellent team member. And that’s why he deserved the promotion more than him.

That young boy was Horst Schulze, whom we today know as the cofounder of the Ritz Carlton hotel chain famous for redefining the hospitality industry.

When I read this story, I learned two valuable lessons from it.

In an organization, people might have different definitions of what constitutes excellence. They might also be clueless about why excellence is needed at all? What’s in it for them?

So to answer the question–any business, whether B2B or B2C, needs excellence in their services to build trust and loyalty amongst its customers. Not only does it separate you from your competitors, it also binds you together in what you collectively believe as an organization. And when everyone is tied to the same core value of practicing excellence over mediocrity, magic happens.

If your team members wonder what’s in it for them, it’s your responsibility to make them understand how excellence drives growth. Both for the company as well as individually.

Coming back to quote Horst Schulze, this is what he said in an interview to Forbes,– “We are superior to the competition because we hire employees who work in an environment of belonging and purpose. That is my mantra. We foster a climate where the employee can deliver what the customer wants. You cannot deliver what the customer wants by controlling the employee. Employees who are controlled cannot respond caringly, you need superior knowledge and real leadership, not management.”

I completely agree with Schulze here. Only when you define excellence for your employees, they’ll be able to deliver as per the expectations. Create an environment where people feel empowered and understand the bigger picture of their role. Don’t just hire them to do a job, hire them to join them on your mission. Instill a feeling that you’re in this together and then watch them soar to new heights.

Why continuous learning is important
What’s on our 2021 reading radar?
What new engineering managers need to understand about their role