Why Talent Needs to be Rewarded and Celebrated 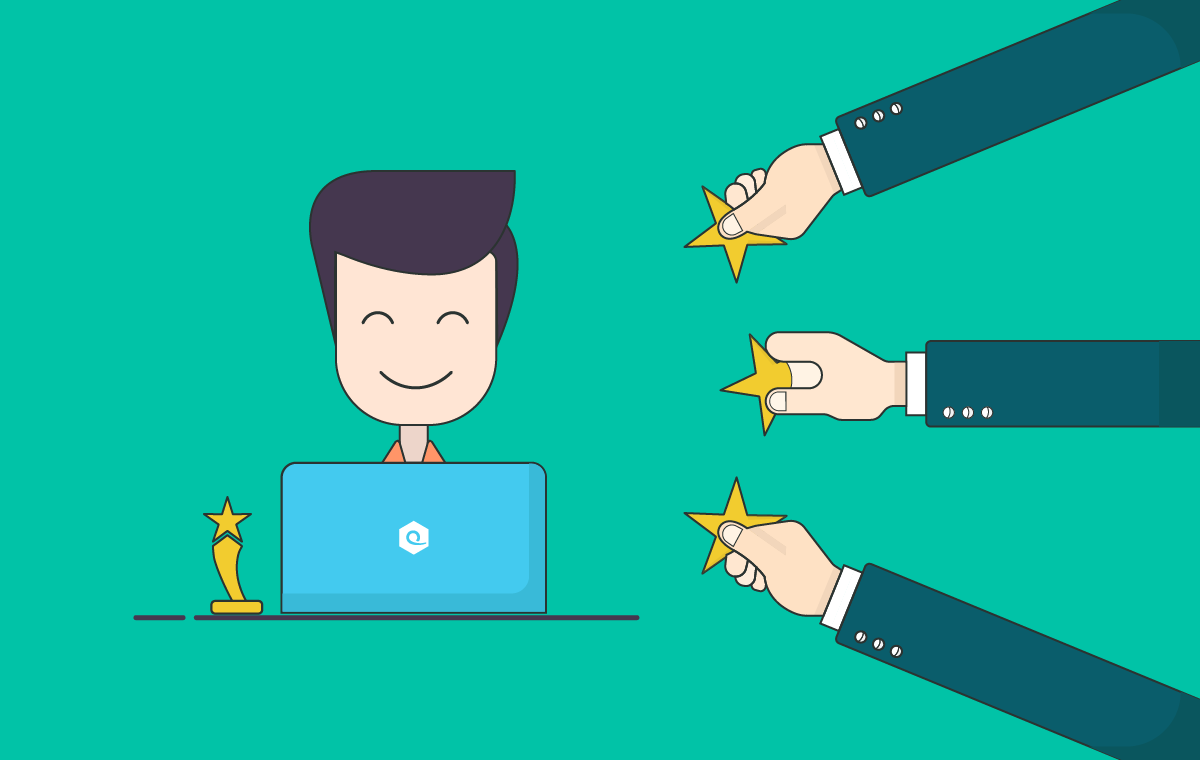 Quovantis has always endorsed the culture of ‘Recognition’ for uplifting our core values which includes “Passion”, “Efficiency” as well as being “Responsible” to name a few – all in all garnering appreciations for team members who are conspicuous in their actions. Such social appreciations ensure that these momentous behaviors not only leave behind a sense of accomplishment with the respective team members but also set a yardstick for the rest of the peer group.

Largely driven by Abraham Maslow’s theory of needs, like Self-esteem which is placed high on the pyramid, we too emphasize the importance of social recognition for such instances of exhibiting exemplary performance/behaviour thus adding the flavour of Recognition. 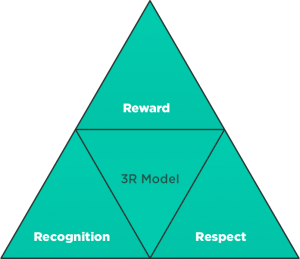 -> Recognize Excellence
-> Respect and be respected
-> Reward and be rewarded

With so much of philosophy and thought going in setting the context of an effective Reward and Recognition Program, it is equally important for us to ensure that these epitomes are identified and perceived uniformly in the eyes of all viewers. Such a perception can be built only when there are no biases and influences in the selection process.

Usually it is seen that the source of recommendations for awards or for that matter any reward, are mostly shared by Managers or Leads who work directly with the team member. It is but natural, that the Manager has an eagle’s eye view into the strengths and areas of improvements for all his/her team members.

However, we felt that it makes more sense to get an opinion from the peer group which plays an important and inevitable role in having detailed observations and multiple instances based on their experience of interaction with these team members. It has a far reaching implication when the recognition comes from their peer group, thus signifying that peer recognition has a stronger impact in the eyes of all viewers. Hence, as a practice at Quovantis such recognition and appreciations is a democratic choice of the peer group.

We believe that team members, who are appreciated for their efforts feel highly valued and motivated to scale greater heights of success. Such a set of highly motivated team members are the epitome of the organization’s culture and help in upholding its cultural values. While being recognized makes them feel happy; at the same time such successes are a celebration of happy team members as well!