Why you can never trust your users

“You made me feel that you really liked me. And then you just left, just like it was nothing”

Same story, everywhere. No, I am not starting off with a love-hate relationship quote from a guy whose girlfriend just dumped him. This is you; talking to your user. This is the harsh truth. Users abscond when they don’t find happiness in what they were doing. Whose fault is it?

Then who is the culprit?

It’s a part of our brain which makes dark voices in the back of our head telling us to be careful all the time. Or go slow. Or not hurt anybody’s feelings.

So if you thought that you did a successful usability testing, everyone loved your product and they will jump at the subscriptions when you finally roll out- STOP! 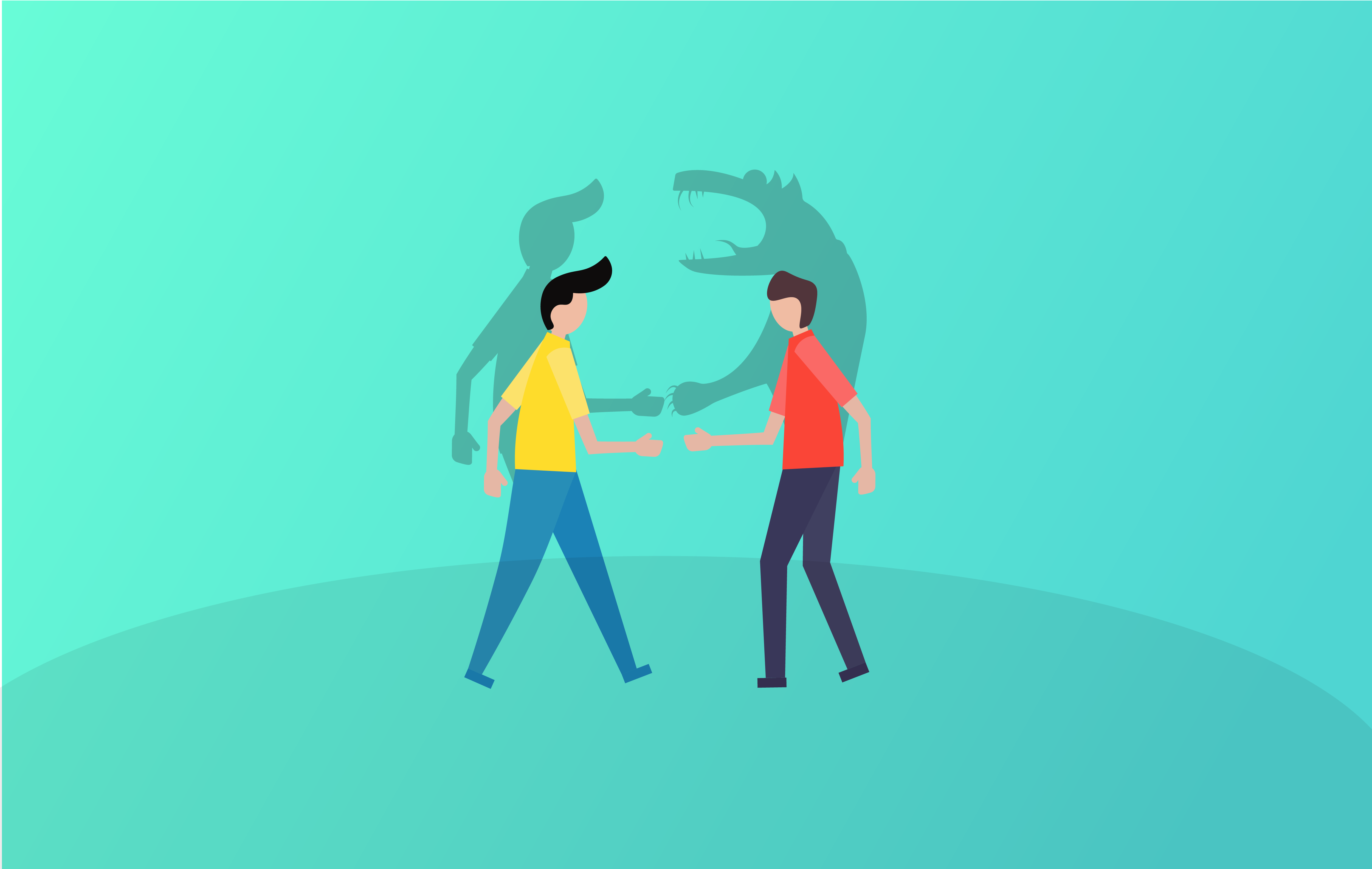 People lie. But, not intentionally.

You might have experienced it yourself. We often take out that extra grocery item out of the cart at the last minute. We like the product, but just before buying it we start weighing our options-

“Maybe, I will find a better option.”

“This product looks good, can I get it cheaper somewhere?”

The great battle of choices.

Again, let’s not put it against users. This is about behavior. Before we dig deeper, let’s talk a bit more about why users are fickle minded-

Even users don’t know what they want

The New Coke was one of the epic research failures. The surveys conducted convinced the management guys to create a new flavor for Coke. But, alas! Even after thousand customer feedback and sip tests to fine-tune the taste the New Coke was an epic disaster. So much so that they had to reverse the original coca cola.

Herman Miller’s Aeron chair is another example. The new design of the chair which was engineered for ergonomic comfort was hated by people. Reason? It looked ugly. Pfft! Can you believe it?

But Herman Miller took a radical risk. He launched the chair despite all hatred. And rest is history. The product did amazing well despite predictions of market research.

So what got users to change their mind?

Familiarity heuristic. It happens when people continue to favor the old over novel places, people, or things. They just can’t make up their mind and they choose to oppose any new concept.

Moral of the story?

Humans are not capable of predicting their own behavior. When people took the sip test, they just drank one sip. When people sat on the Aeron chair, they sat for a while and were more concerned with its visual appearance.

It’s only after people actually start using the product, they realize where their preferences lie. There’s a big difference between imagining using something and actually using it.

When it comes to spending money, people behave differently

To understand this- consider yourself in the situation when you go to buy a perfume. You try on different fragrances before finally buying one. In fact, sometimes you don’t even make a purchase if you don’t like any of the fragrances.

Similarly, users behave differently while performing usability testing and while making a purchase. Usability testing is a no-loss-no-gain bet for them. On the other hand, while purchasing they take decisions based on-

“The more a design supports users in easily and efficiently doing what they want to do, the more they like the design.”

During usability testing, people want to be nice and they usually do not give an honest judgment while doing the usability test. As they aren’t the buying the product at the moment, they do not put efforts in finding too many mistakes or friction points.

The moment pricing comes into the picture, their way of evaluating something changes. Also, another reason could be feeling self-conscious because somebody is watching over while you perform.

Ofcourse, it is in moderator’s hand how he/she makes the user comfortable. Asif Siddiqui, a Lead UI Designer at Quovantis, says that he follows the “I-am-dumb” approach while conducting usability testing.

“When I moderate a usability testing session, I tell them that I’m actually not familiar with this product. I tell the participants that I’ve not worked on the design. So that they feel comfortable and give their honest opinions. This is especially helpful when you are working with a set of users who are non-confronters.”

If you are conducting usability testing in a focus group, chances are more that people will choose the option which is suggested by all.

If five users in a group say that “I didn’t see that button because it was on the left panel”. Then chances are that other people will agree with them. Whereas, the truth might be that the users didn’t actually see the button because of its color or alignment.

Human mind works like that- we tend to answer what we think is socially acceptable.

The simplest solution is to this is to meet with your users individually rather than in groups. Otherwise, people tend to be polarized. Ofcourse, this is more time consuming, but it will generate much better results.

Taking the example of Coca-Cola, don’t believe users blindly. As a designer, you will be tempted to fix everything based on the results of usability testing. But sometimes it’s not the design which is flawed; it’s the research which might bear loopholes. So, dig deeper, Gold Miner. A lot deeper, actually. The first thing that you might wanna do is-

Design for the user, not for yourself.

Don’t just rely on user interviews and surveys. A very common mistake at testing stages is designing based on results of usability testing.

Do not listen to them; observe them.

Although observational testing will be costly and time-consuming; but it’s worth your knuts and sickles. Put as much effort and time into the research sessions as much as you do in designing the experience. It’s a win-win for both users and you- they get the best experience & you are spared the horror of doing unnecessary work.