Flutter is a free and Open source SDK that provides the facility to create Android and iOS applications having the same code base by using a modern, reactive framework. In Feb 2019, a beta version was launched but now the team is working very hard to bring out new versions.  Its version 1.2 is already in the market, and now lots of apps have been released. As a result, the number of Flutter based apps is increasing steadily.

But the Mobile industry still has doubts- will Flutter ever become popular?

In this blog post, I will highlight the benefits of using Flutter for mobile app development.

Flutter is all about widgets. The whole UI is made of different widgets and each widget is a structural element (like button, text, menu), an expressive element (like the color scheme, fonts) and so on. Flutter doesn’t use OEM widgets, but it provides the built-in (ready-made) widgets that gives it the native look. In Flutter, a developer can easily create custom widgets. 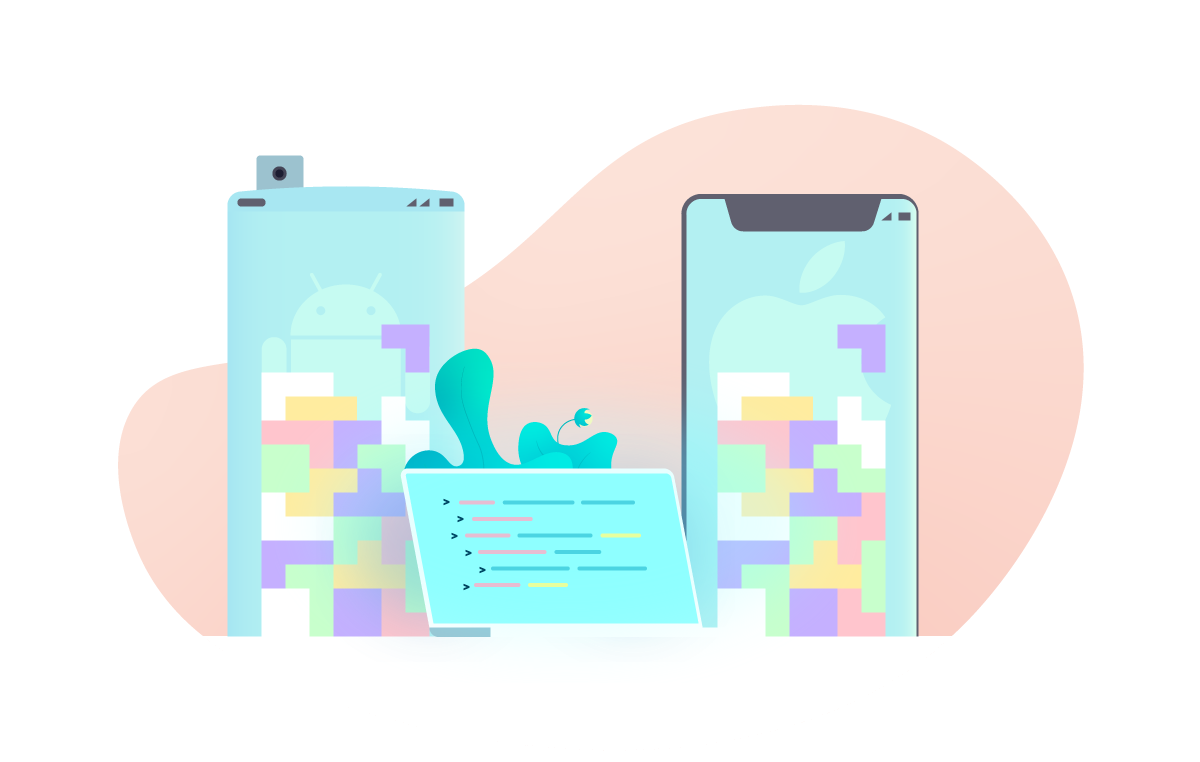 If we talk about popularity, Flutter has made good progress. It has risen in the ranks and now is in the top 50 software. As a stable version is in the market, thousands of Flutter apps have been published on the app stores. Alibaba is the most famous example of how Flutter has made progress in the market. You can check here for more about the latest version of Flutter.

One of the reasons why developers find it hard to embrace Flutter is because, in addition to Flutter, they might also need to learn one more language- Dart. Had there been many Dart developers in the field, it would have made life much simpler. However, the good thing is that Dart is relatively easy to learn. So, if you are planning to learn, you’ll hardly face any difficulties and will surely have an added advantage of knowing two new trending languages.

Note –  If you are planning to create a game or app that requires a lot of device dependent function, Flutter might not be a good choice.

It’s interesting to see how Flutter will do in the mobile industry. However, if you have chosen the Flutter SDK for your next application, I will urge you to stay firm on your decision. Apps using Flutter are working great with less effort and cost. So it should be a good choice!

If you have any thoughts on the same, let me know in the comment section.

Why is Kotlin one of the most loved programming languages?
Which one to use- Realm or Room?
What’s new for Android Developers in Android O